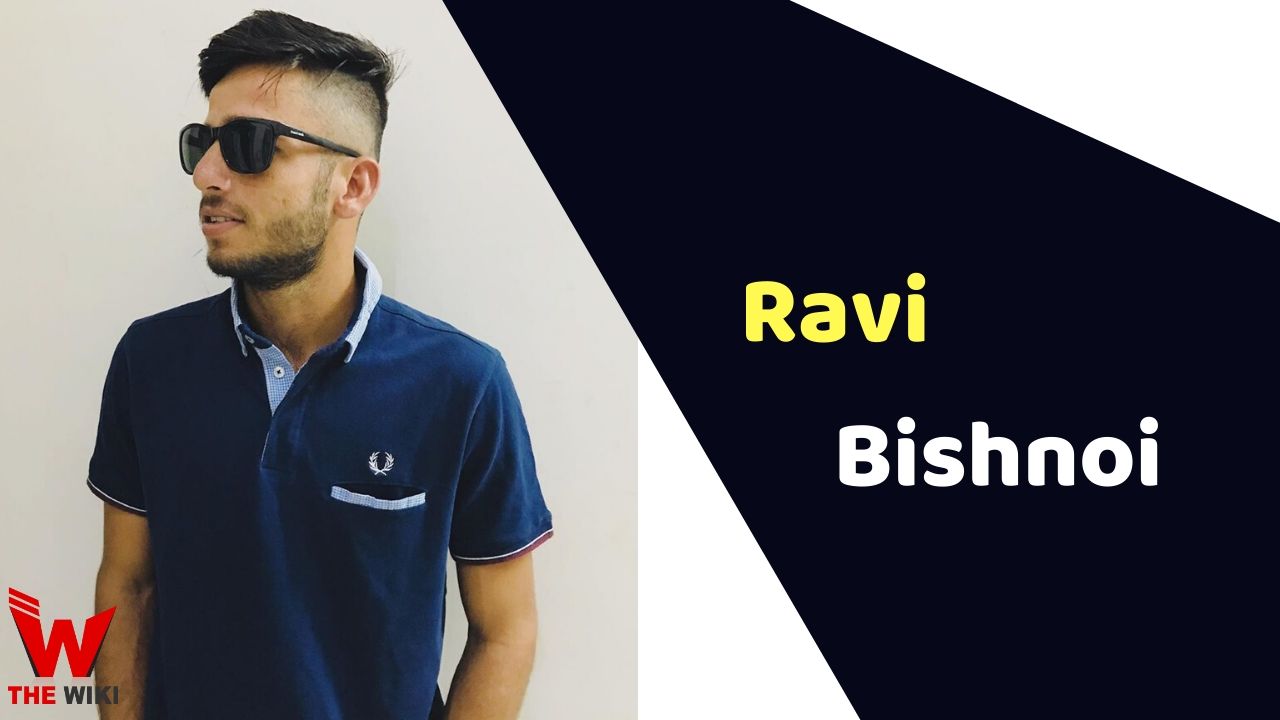 Ravi Bishnoi is an all-round cricketer who plays cricket for the Indian team. He is a right hand leg spin bowler. He was part of the Indian team in the Under-19 World Cup in 2020.

Ravi Bishnoi was born on 5 September 2000 in village Birami, Rajasthan in Jodhpur district. His father Mangilal Bishnoi is a cooperative teacher working on the post of Headmaster. In Ravi’s family, his mother Shivri Bishnoi is his elder brother Ashok and two sisters, named Anita and Rinku.

Ravi started his career as a fast bowler but later the coach advised him to bowl spin. He was selected in the state level under-16 team for two matches, but he did not get a chance to play in any game. In 2018, Ravi Bishnoi took 15 wickets in 5 selected matches organized by the state association. Even in the test held by the National Board, he took five wickets and scored a century, but still was not selected for the under-19 team.

After receiving such rejections, Bishnoi was selected in the Rajasthan team for the Syed Mushtaq Ali Trophy. In February 2018-19, he played his first T20 debut match against Tamil Nadu in the Mushtaq Ali Trophy. After this, he also played in List-A cricket, Deodhar Trophy, Ranji Trophy and Under-19 World Cup.

Some Facts About Ravi Bishnoi

If you have more details about Ravi Bishnoi. Please comment below we will updated within a hour.