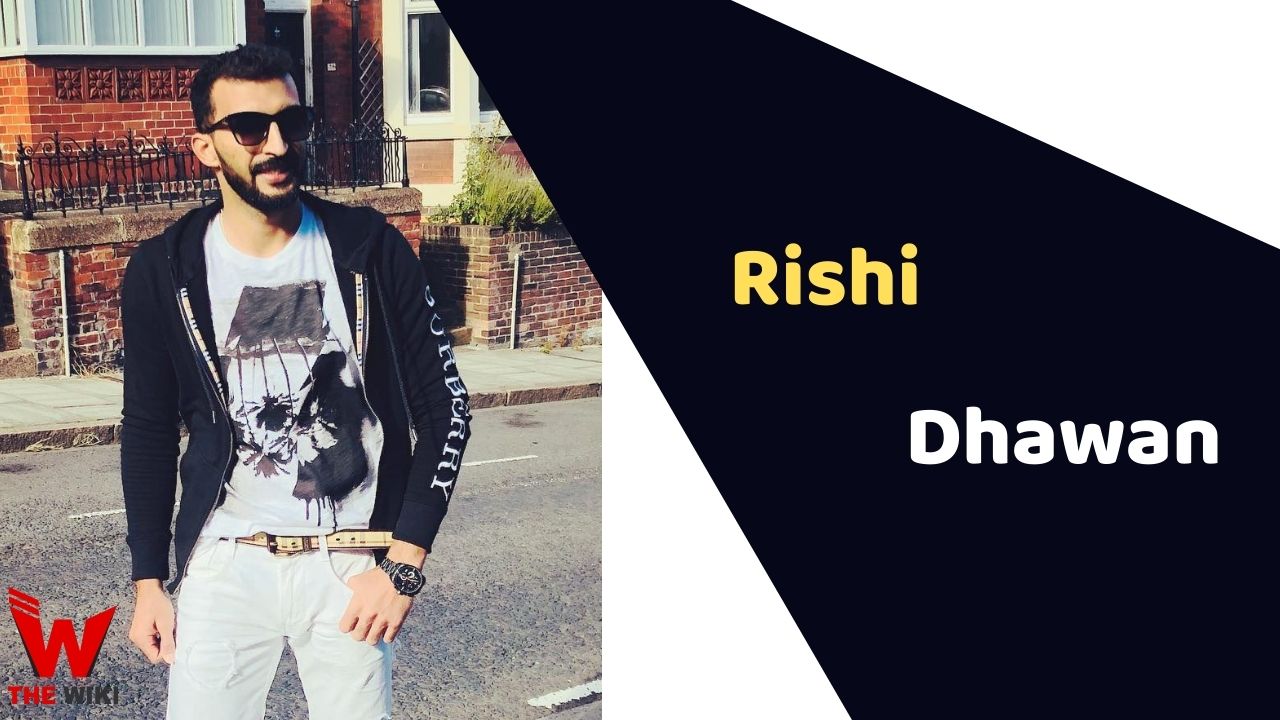 Rishi Dhawan is an Indian first-class player. He is an expert in right-handed batting and right-arm medium-fast bowling. He plays for the home team Himachal Pradesh. In IPL 2022, Rishi came into the limelight for applying Face Protection on his face.

Rishi Dhawan was born on 19 February 1990 in Mandi, Himachal Pradesh to a middle class Hindu family. His father’s name is Ram Prakash Dhawan and mother’s name is Shaili Dhawan. He has a brother Raghav Dhawan in the family. Rishi has graduated in studies.

Rishi is married to his long time girlfriend Deepali Chauhan. They were dating each other for a long time, they had given the information of marriage by posting on Instagram.

Rishi started playing cricket from a young age. He spent more time to the practice of cricket than studies. His family also gave him full support to play cricket. Rishi made his One Day International debut on 17 January 2016, he scored 12 runs in 3 matches with 1 four. After this he made his T20 International debut on 18 June 2016. Rishi has played List-A, First Class and T20 for Himachal Pradesh.

Rishi played for Punjab Kings for the IPL 2022. He got instant limelight in the match of Chennai vs Punjab held at Wankhede Stadium, for wearing face protection on his face. Those people who had come to watch that match did not understand anything. What is this bowler wearing on his face? Later, Rishi revealed that, he was wearing face protection so that could avoid getting head injury in the future.

Some Facts About Rishi Dhawan

If you have more details about Rishi Dhawan. Please comment below we will update within an hour.