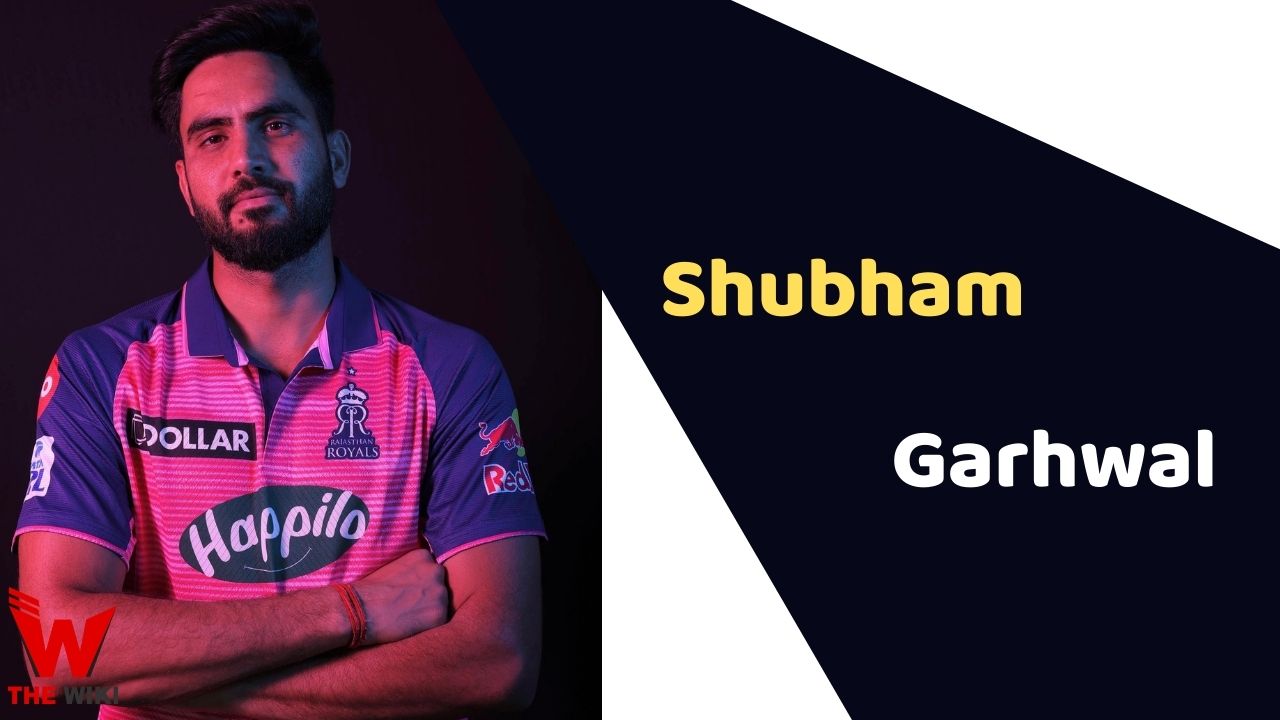 Shubham Garhwal is an Indian cricketer who plays for his home team Rajasthan cricket team. He bats with the left hand and bowls Slow Orthodox with the left hand. He is an all-rounder player. Rajasthan Royals has included Shubham in their team for IPL 2022 at his base price of 20 lakhs.

Shubham Garhwal was born on 14 May 1995 in Jodhpur, Rajasthan. His father Shankar Garhwal runs a grocery shop. His father’s wish was that Shubham became a mechanical engineer and could live his life happily. Shubham’s elder brother Surendra always supported and motivated him to play cricket and often used to help him in cricket practice. Shubham got his cricket training from Spartan Cricket Academy.

After the graduation, his father sent him to Delhi so that he could prepare for the higher education and could get a good job. At that point, he had two ways, whether he should fulfill his father’s wishes or trust his coach. Shubham believed his coach and started playing professionally. He took daily 8 hours training under coaches Pradyot and Shahrukh. He got his first success in 2022, when he was selected in Rajasthan Royal.

Some Facts About Shubham Garhwal

If you have more details about Shubham Garhwal. Please comment below we will update within an hour.