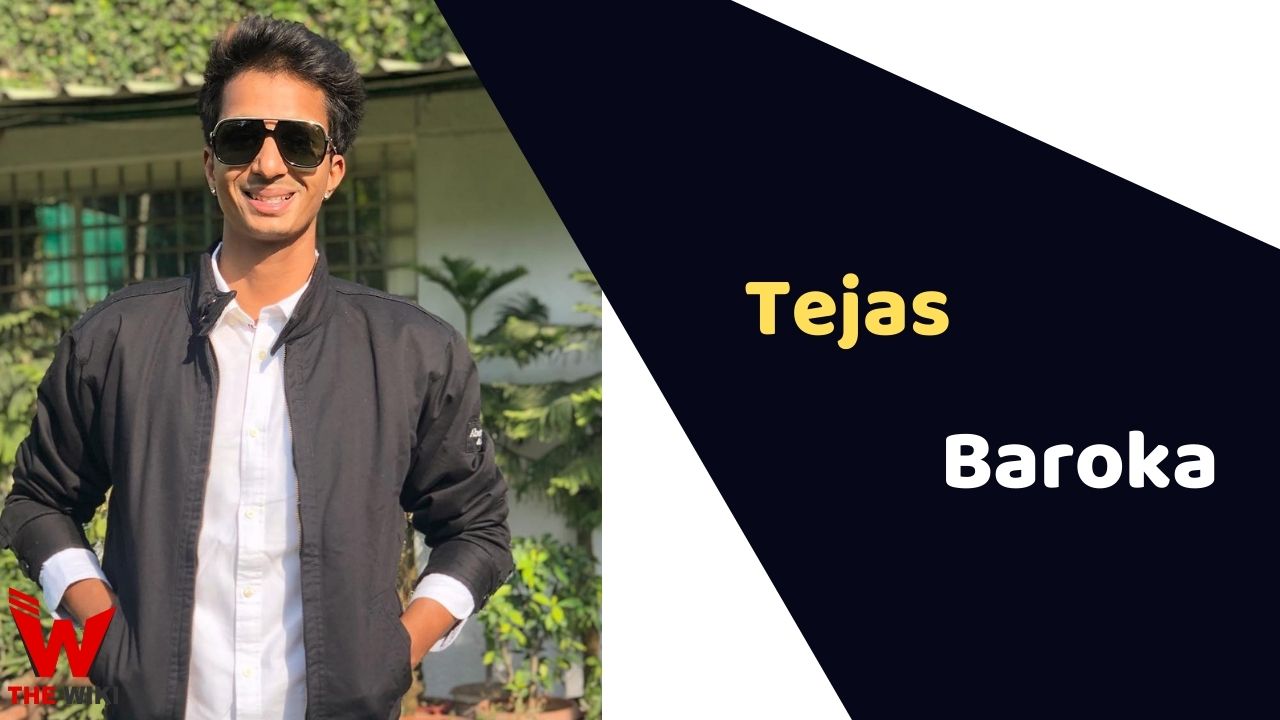 Tejas Baroka is an Indian cricket player, who has played in Delhi’s Under-19 and Under-22. He is adept at batting with the right hand and bowling the leg-break googly with the right hand. He also likes to do magic and shows magic skills in front of his team and friends. He played for the Rajasthan Royals team in IPL 2022.

Tejas Baroka was born on 1 February 1996 in Pondicherry. His father’s name is Arun Baroka and mother’s name is Neeta Baroka. He did his schooling from Delhi Public School, Mathura Road and later pursued graduation from Sri Venkateswara College. He loves to play cricket so much that, not missed a single day, in which he does not play cricket.

Tejas was included in team of Gujarat Lions in IPL 2017 for 10 lakh rupees, then he got a chance to play only 1 match, in which failed to take any wicket. He was later included in the IPL 2022 by Rajasthan Royals at a base price of Rs 20 lakhs.

Some Facts About Tejas Baroka

If you have more details about Tejas Baroka. Please comment below we will update within an hour.