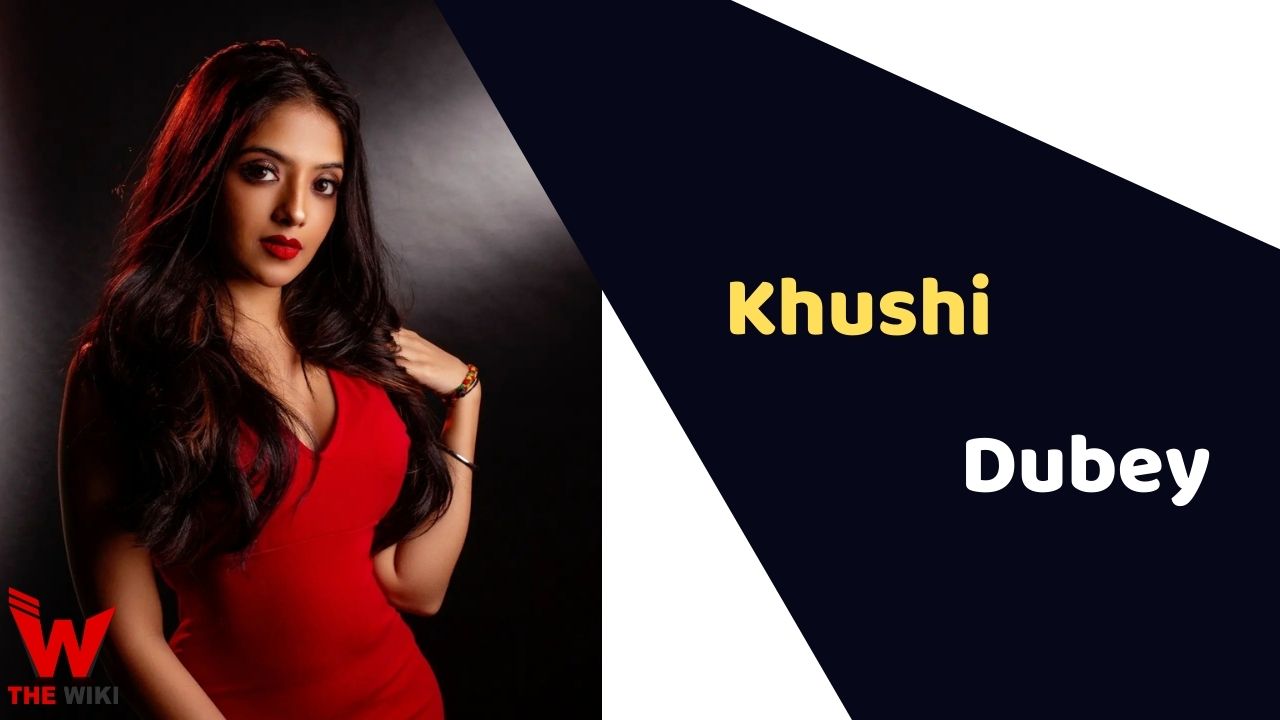 Khushi Dubey is an Indian television actress. She is known for playing lead role in Disney+ Hotstar web series Ashiqana. She has also appeared in popular television serial like Naaginn, Kaisa Ye Pyar Hai, Baa Bahoo Aur Baby and Kasamh Se. Khushi started her career as a child artist in the entertainment industry.

Khushi Dubey was born on 15 December 1999 in Allahabad, Uttar Pradesh to a Hindu family. At the age of 4, her family shifted to Mumbai due to father’s job. In few months, Khushi started getting child model assignment for international print shoot.

Some Facts About Khushi Dubey

If you have more details about Khushi Dubey. Please comment below we will update within an hour.