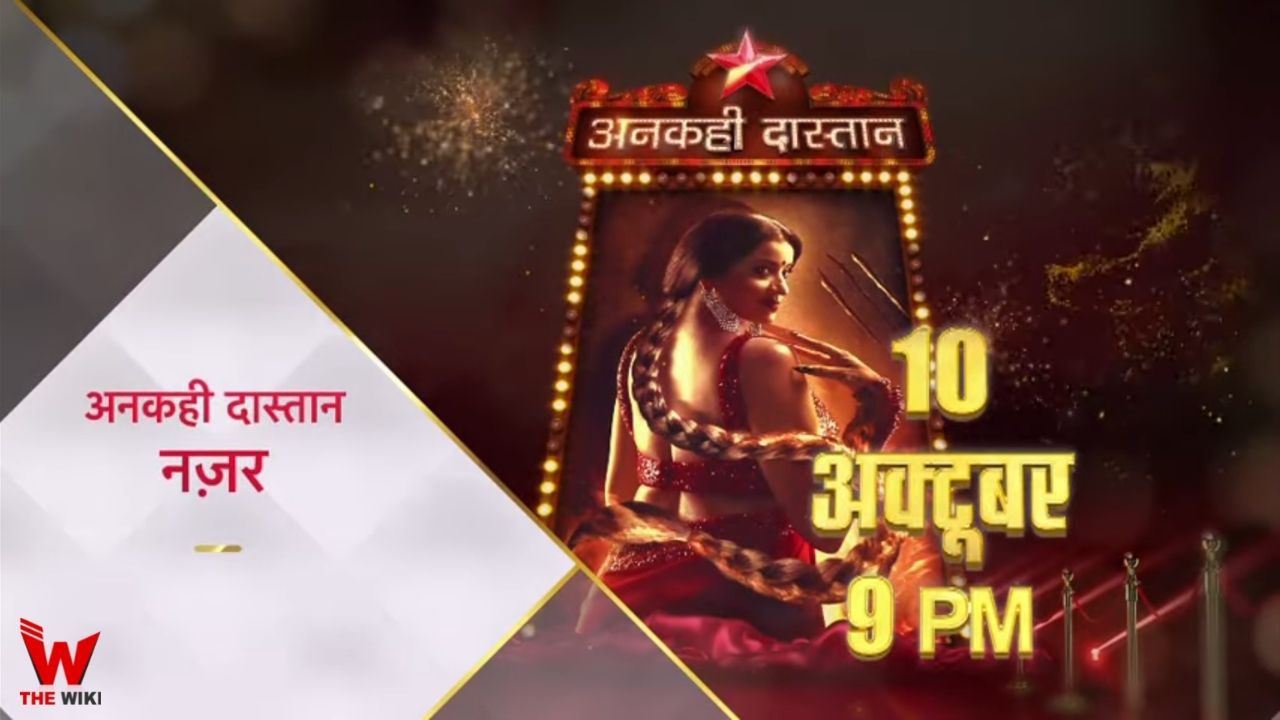 Ankahee Dastaan Nazar is an Indian supernatural and thriller television film produced by Gul Khan. The film stars Monalisa in the lead role. It is made under the banner of 4 Lions Films. The telefilm was released on 10 October 2021 on Star Plus channel. Ankahee Dastaan Nazar is telefilm franchise of popular TV show Nazar which was aired from 2018 to 2020.

If you have more details about the Ankahee Dastaan Nazar, then please comment below down we try to update it within an hour