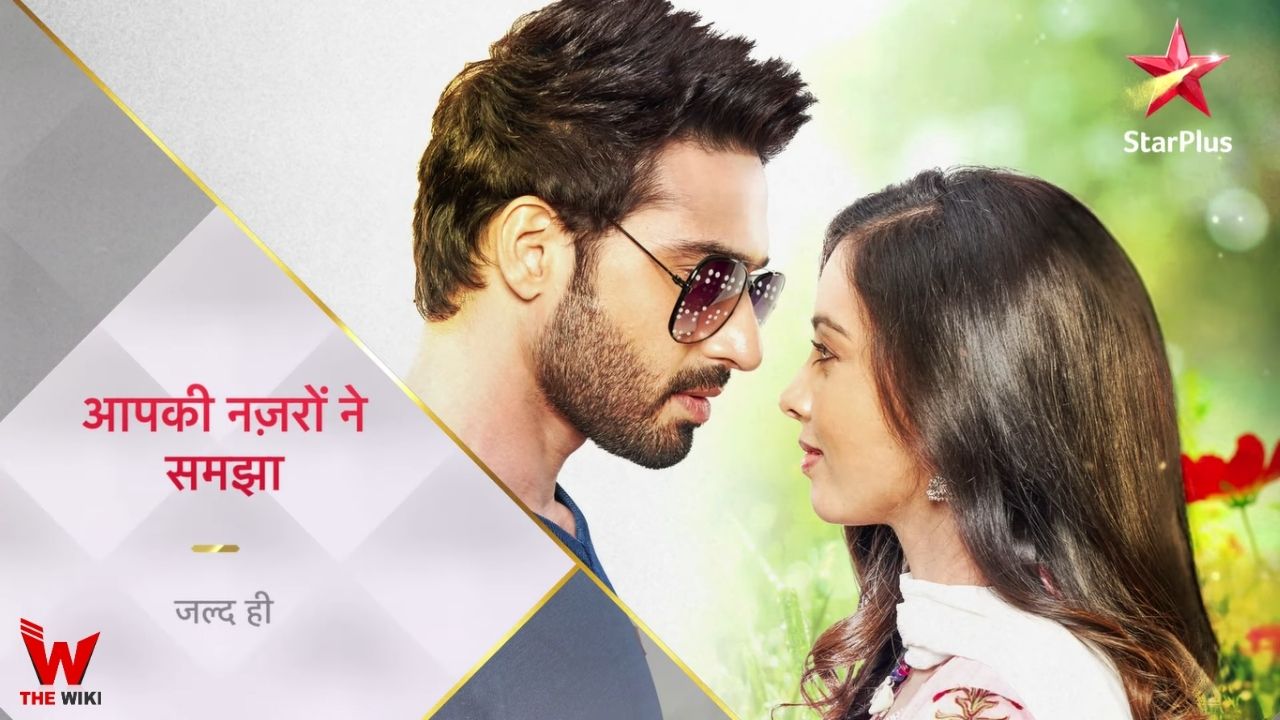 Aapki Nazron Ne Samjha is an Indian television serial directed by Shashank Bhardwaj. The show is being under the production house Full House Media and produced by Sonali and Amir Jaffar. It stars Richa Rathore and Vijayendra Kumeria. The show was premiered from 2 March 2021 to 9 October 2021. It is remake of Star Jalsha’s Bengali serial Sanjher Baati.

Aapki Nazron Ne Samjha was telecast Monday to Saturday at 6:00pm on Star Plus channel. The show can also be stream on the Disney+ Hotstar. Other details related to the show are given below.

If you have more details about the show Aapki Nazron Ne Samjha, then please comment below down we try to update it within an hour