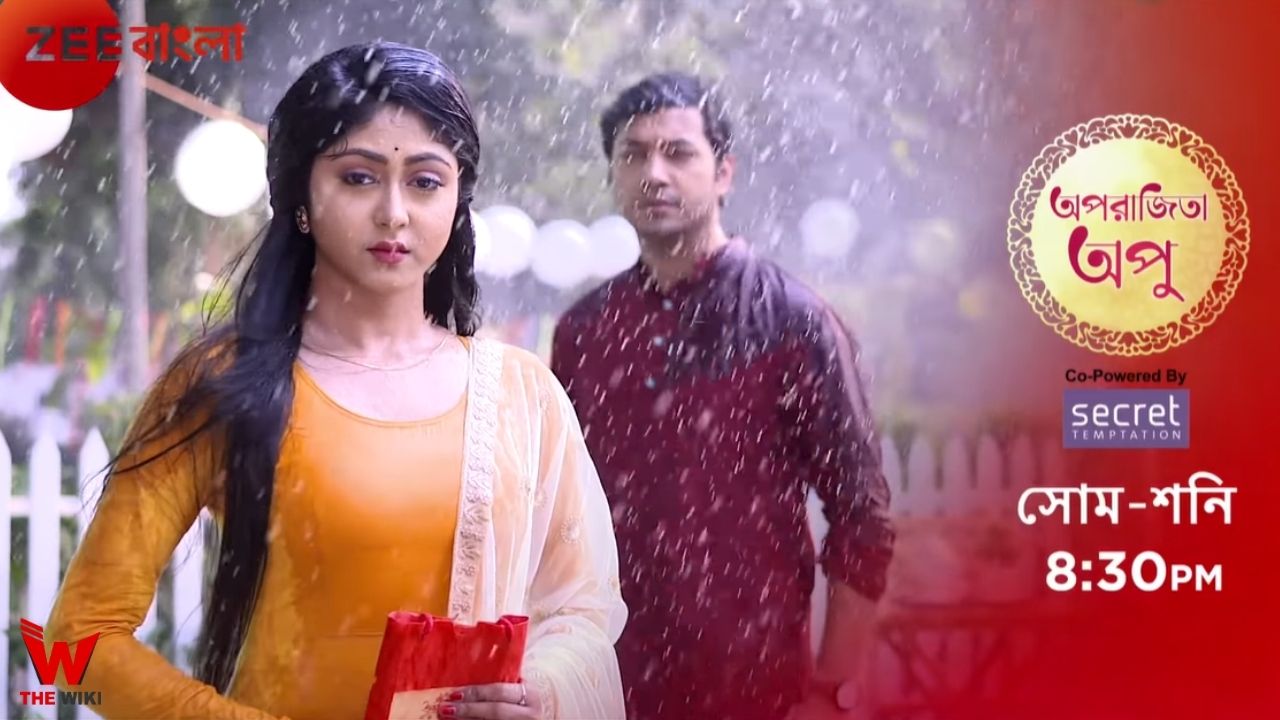 Aparajita Apu is an Indian Bengali television show. The show starred Susmita Dey, Rohaan Bhattacharjee and Nondini Chatterjee in the lead roles. It is based on women empowerment and how a women struggles for her rights breaking all stereo-types. The show was premiered from 30 November 2020 to 26 March 2022.

Aparajita Apu was telecast from Monday to Saturday at 8:30pm on Zee Bangla channel. The show was first released on 30 November 2020. It is now available at OTT platform Zee5 for online streaming. Other details related to the show are given below.

If you have more details about the show Aparajita Apu, then please comment below down we try to update it within an hour