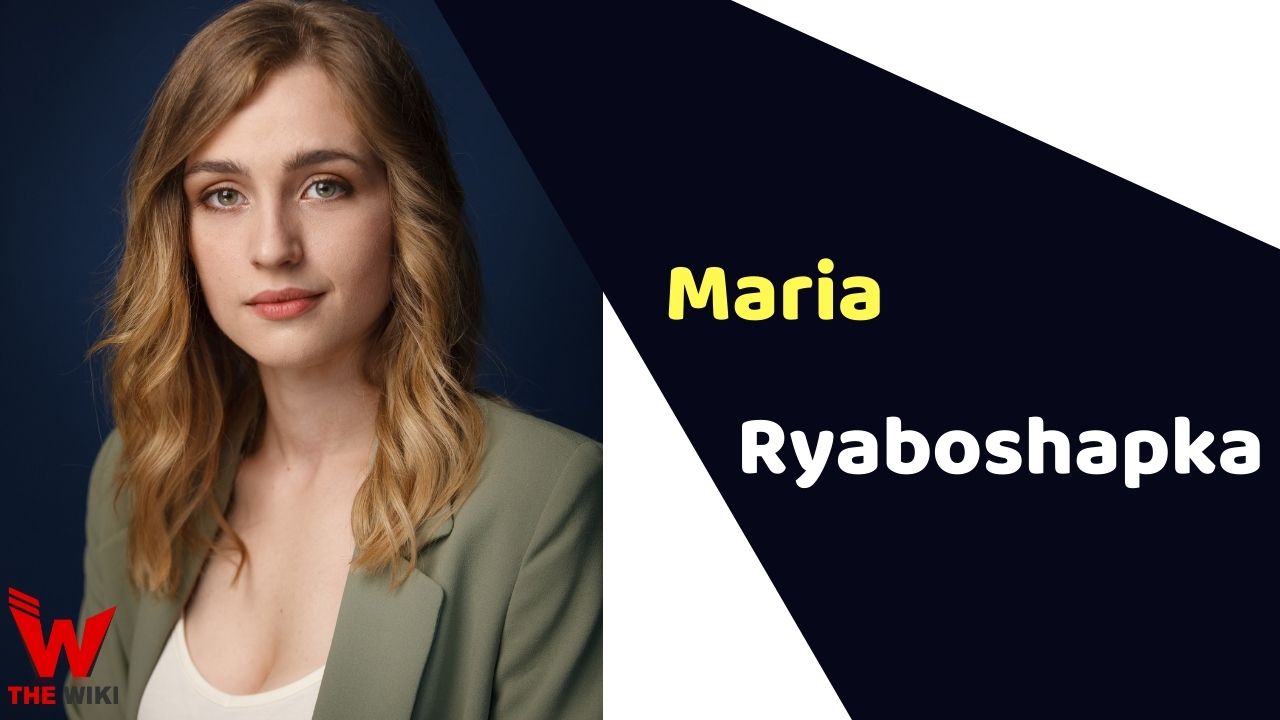 Maria Ryaboshapka is an Ukrainian actress and model. She is best known for playing Natasha in Disney+ Hotstar’s web series Special Ops 1.5: The Himmat Story in 2021. She also starred in films like Prince (2022) and Eter (2018). Ryaboshapka is originally from Kiev.

Maria Ryaboshapka was born on 10 May 1997 in Kiev, Ukraine. In 2008, she completed her early education from Kiev State Choreographic School. Later, she pursued graduation from University of Theater, Cinema and Television, Kiev. She got her first breakthrough role in Eter starring alongside Jacek Poniedzialek, Zsolt László, Andrzej Chyra and Ostap Vakulyuk.

In 2021, she got opportunity to play a prominent role in Neeraj Chopra’s directed web series Special Ops 1.5: The Himmat Story for Disney+ Hotstar. The following year, she worked in a Tamil-language romantic comedy film Prince as Jessica alongside Sivakarthikeyan.

Some Facts About Maria Ryaboshapka

If you have more details about Maria Ryaboshapka. Please comment below we will updated within a hour.