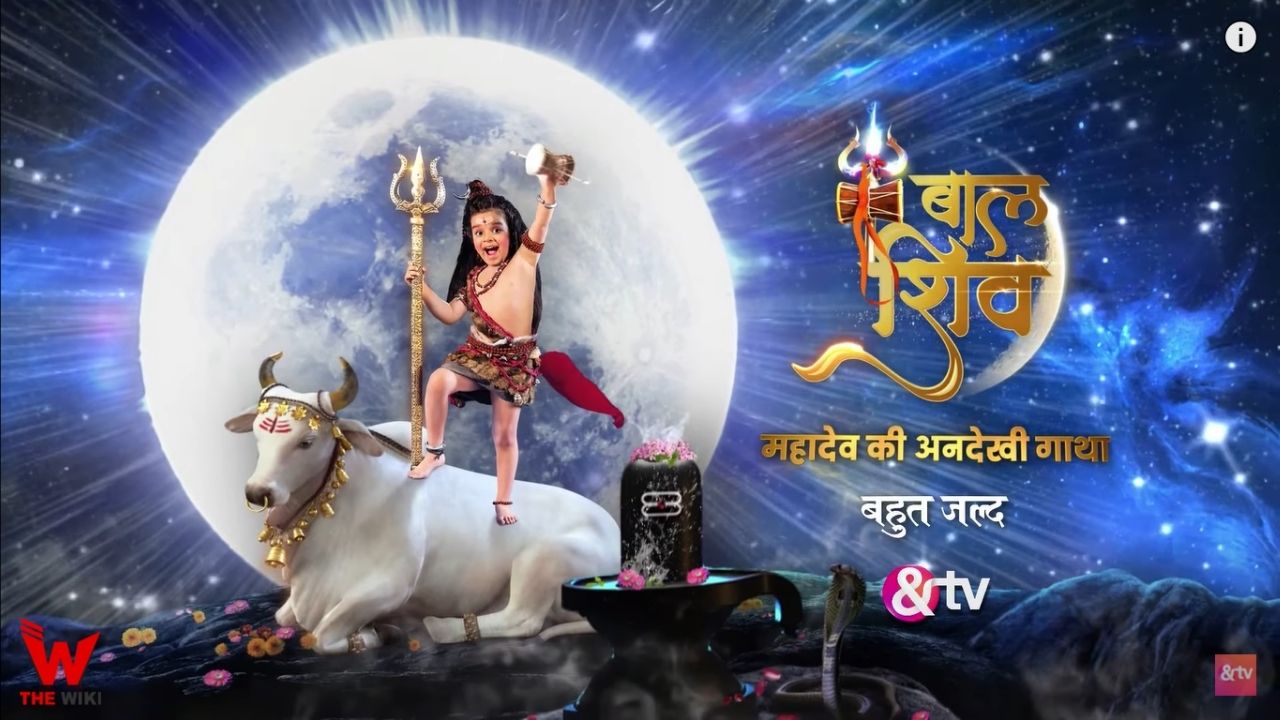 Baal Shiv is an Indian Mythological television show. It stars Siddharth Arora, Mouli Ganguly and Jaya Bhattacharya. The show will depict the untold mythical childhood stories of Lord Shiva. It will explore Katha of Mahasati Anusuya and Baal Shiv’s eternal bond through exploring various chapters of his childhood and self-discovery.

Baal Shiv is telecast from Monday to Friday at 8pm on &TV channel. The show is also available for online streaming on Zee5. Its first promo was launched on 9 August 2021 and scheduled to release on 31 August 2021. But due to some issue it is postponed till 23 November 2021. Other details related to the show are given below.

If you have more details about the show Baal Shiv, then please comment below down we try to update it within an hour