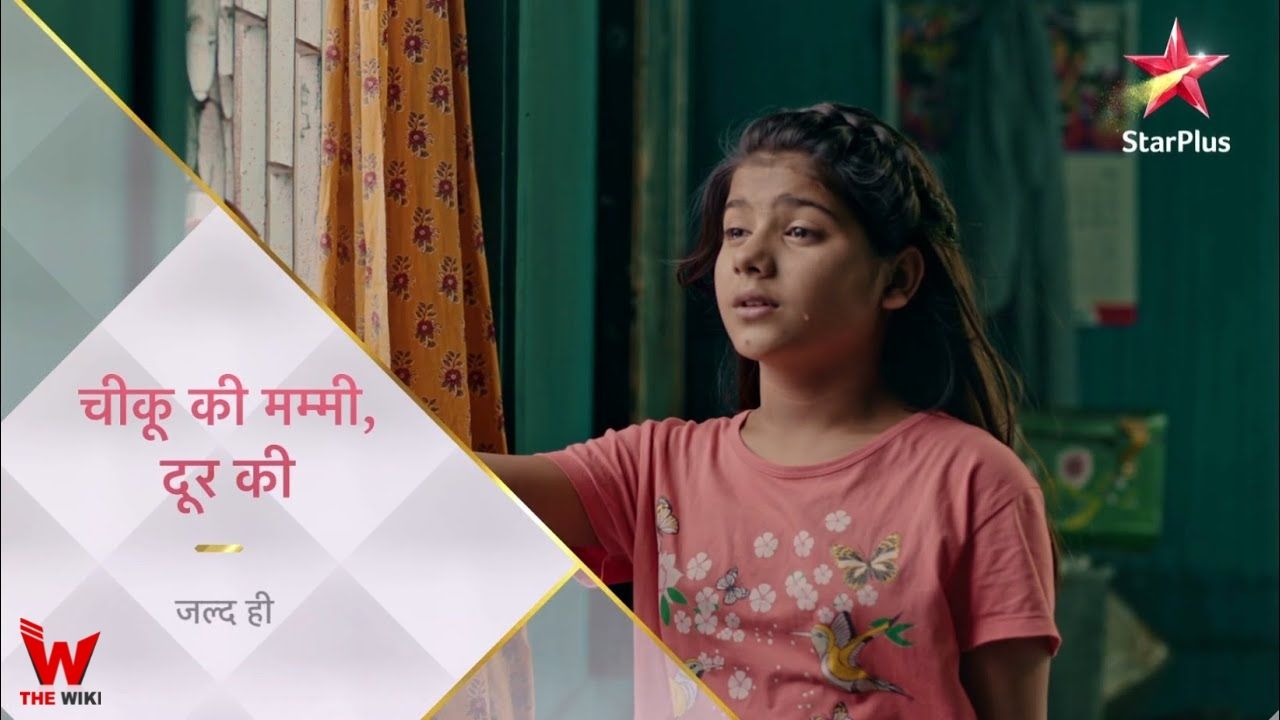 Chikoo Ki Mummy Durr Kei is an Indian television serial produced by Gul Khan. The show stars Simran Tomar, Lakshay Khurana, Paridhi Sharma and Vaishnavi Prajapati in the lead roles. It is based on the Bengali serial Maa….Tomay Chara Ghum Ashena which was aired on Star Jalsha from 2009 to 2014. The show is being made under the banner of 4 Lions Films and Invictus T Mediaworks. It premiered on 6 September 2021.

Chikoo Ki Mummy Durr Kei is telecast from Monday to Friday at 6pm at Star Plus channel. The show can also stream on the OTT platform Disney+ Hotstar. Other information related to the show are given below.

If you have more details about the show Chikoo Ki Mummy Durr Kei, then please comment below down we try to update it within an hour