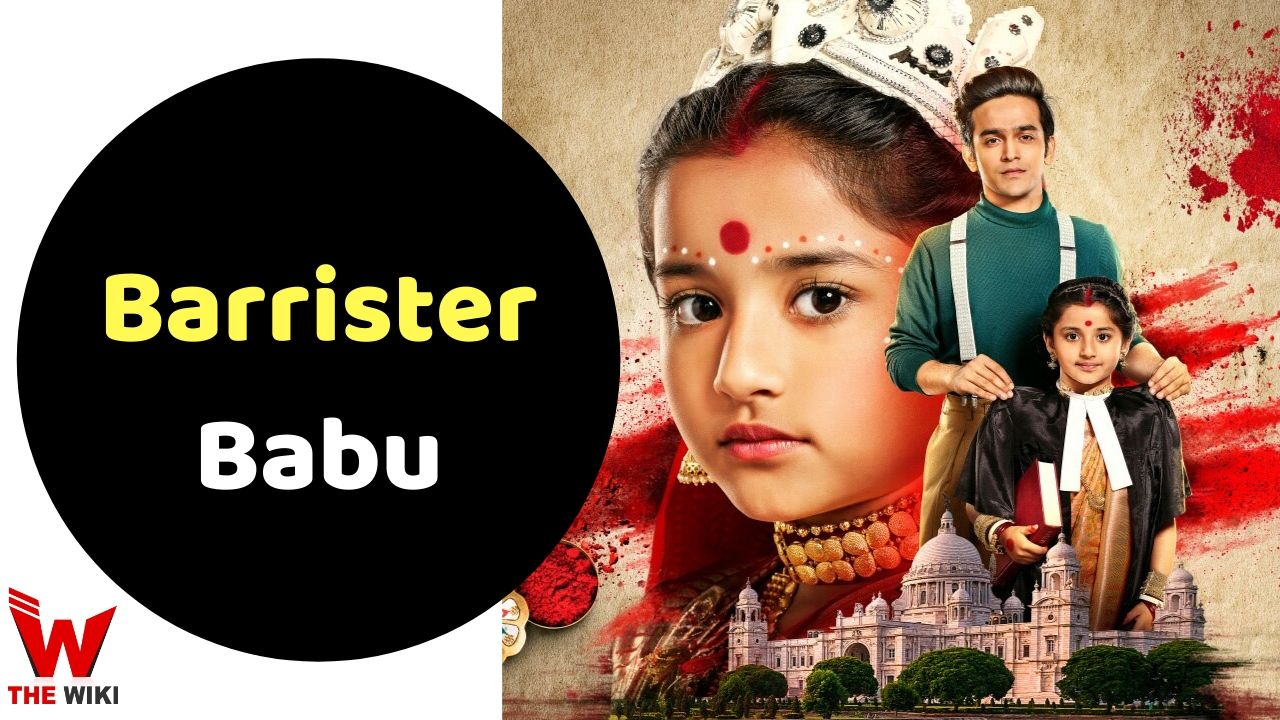 Barrister Babu is an Indian television serial produced by Shashi Sumeet Productions. This television serial is broadcast on Colors TV channel. Starring Anchal Sahu and Pravisht Mishra in the pivotal role, the show aired on 11 February 2020.

The story of this show revolves around a child female lead (played by Aurra Bhatnagar Badoni), who is married to a grown-up boy (played by Pravisht Mishra) in her childhood. But as the show progresses, the boy fights the society for her education and helps to make her a barrister.

Barrister Babu is telecast from Monday to Friday at 8:30 pm on Colors TV channel. The show replaced Swastik Productions ‘Ram Siya Ke Luv Kush’ in same time slot. The first episode of this show was launched on 11 February 2020. This show can be stream on the Voot platform. Other information related to the show is given below.

If you have more details about the show Barrister Babu, then please comment below down we try to update it within an hour