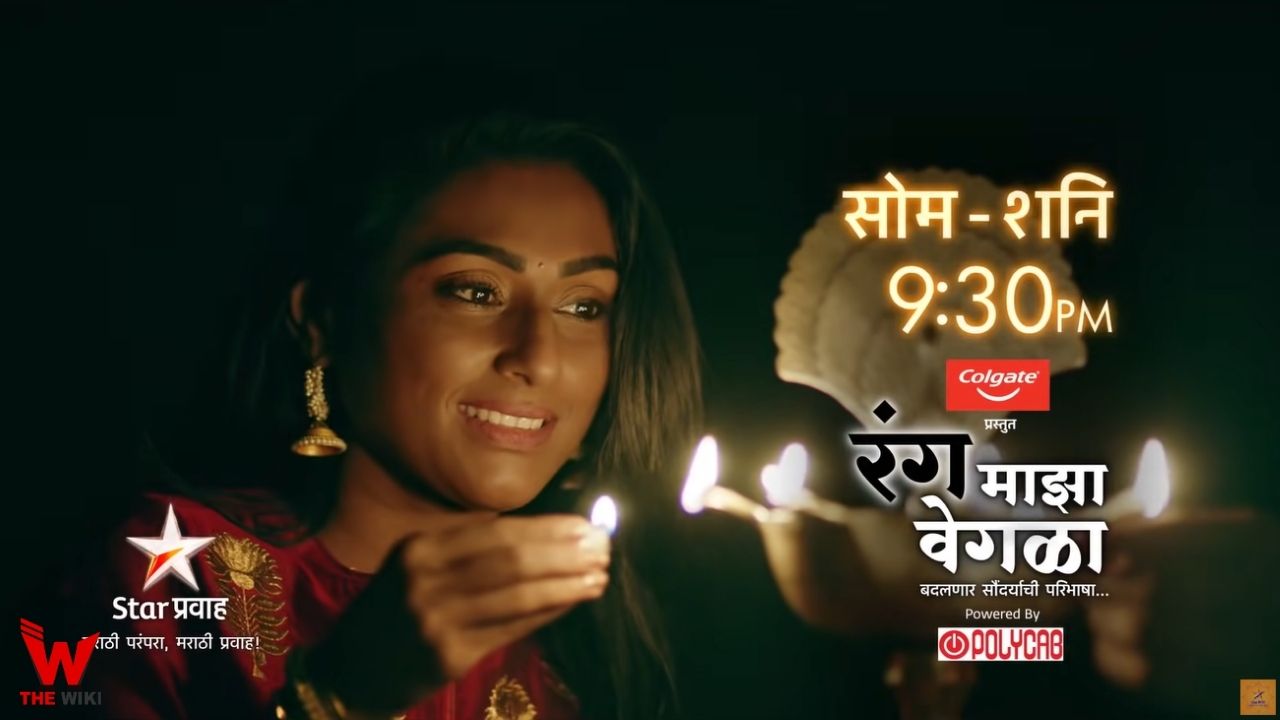 Rang Maza Vegla is an Indian Marathi television serial. The show stars Reshma Shinde and Ashutosh Gokhale in the lead roles. The show is bing made under the banner of Right Click Media Solutions and produced by Aparna Ketkar and Atul Ketkar. It premiered on 30 October 2019.

As : Deepa and Shweta’s grandmother

As : Deepa and Shweta’s father

Rang Maza Vegla is telecast from Monday to Friday at 8pm on Star Pravah. The show was released on 30 October 2019. It is also available to watch on Disney+ Hotstar platform. Other information related to the show is given below.

If you have more details about the show Rang Maza Vegla, then please comment below down we try to update it within an hour