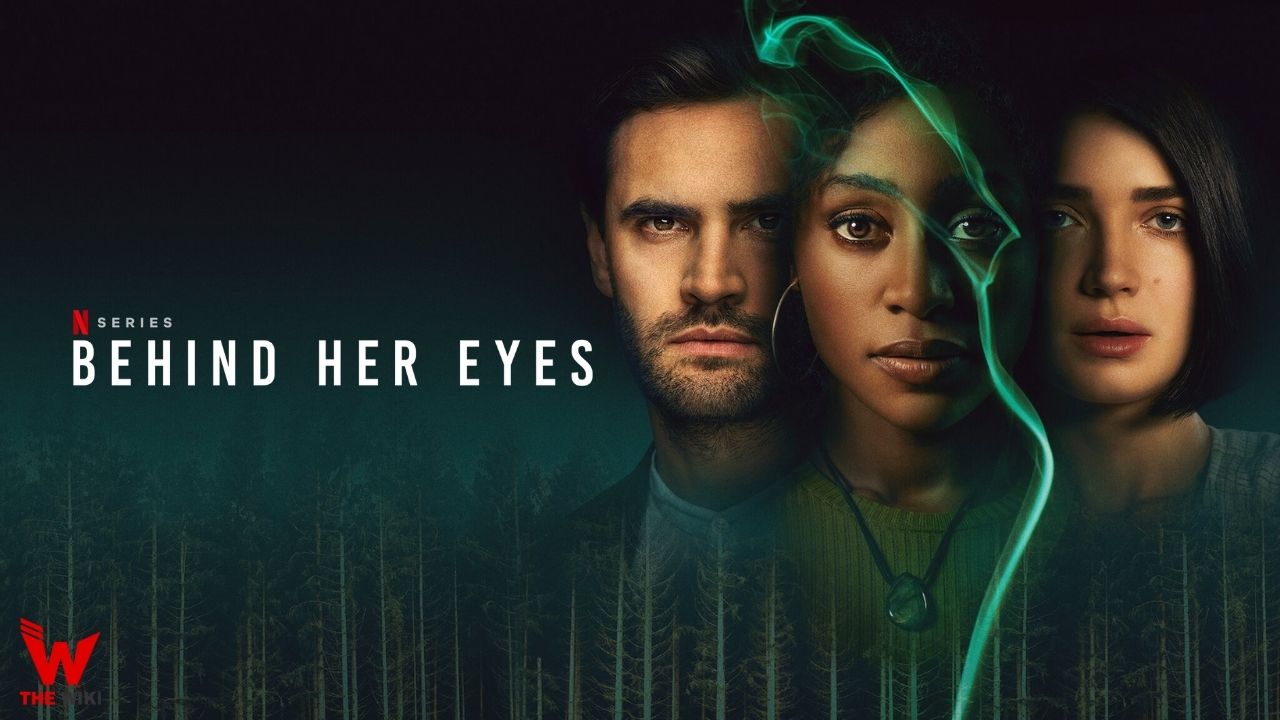 Behind Her Eyes is a British psychological thriller TV series, based on Sarah Pinborough’s bestselling novel with same title. The show stars Simona Brown, Tom Bateman and Eve Hewson. It will be premier worldwide on February 17, 2021. The series is made under Left Bank Pictures and directed by Erik Richter Strand.

The series is about a single mother who begins an affair with her new boss, before secretly befriending his mysterious wife.

The complete cast of TV series Behind Her Eyes :

Behind Her Eyes will be available to stream on Netflix from February 17, 2021. The series has total six episode in this season. Other details related to the show is given below.

If you have more details about the TV series Behind Her Eyes, then please comment below down we try to update it within an hour