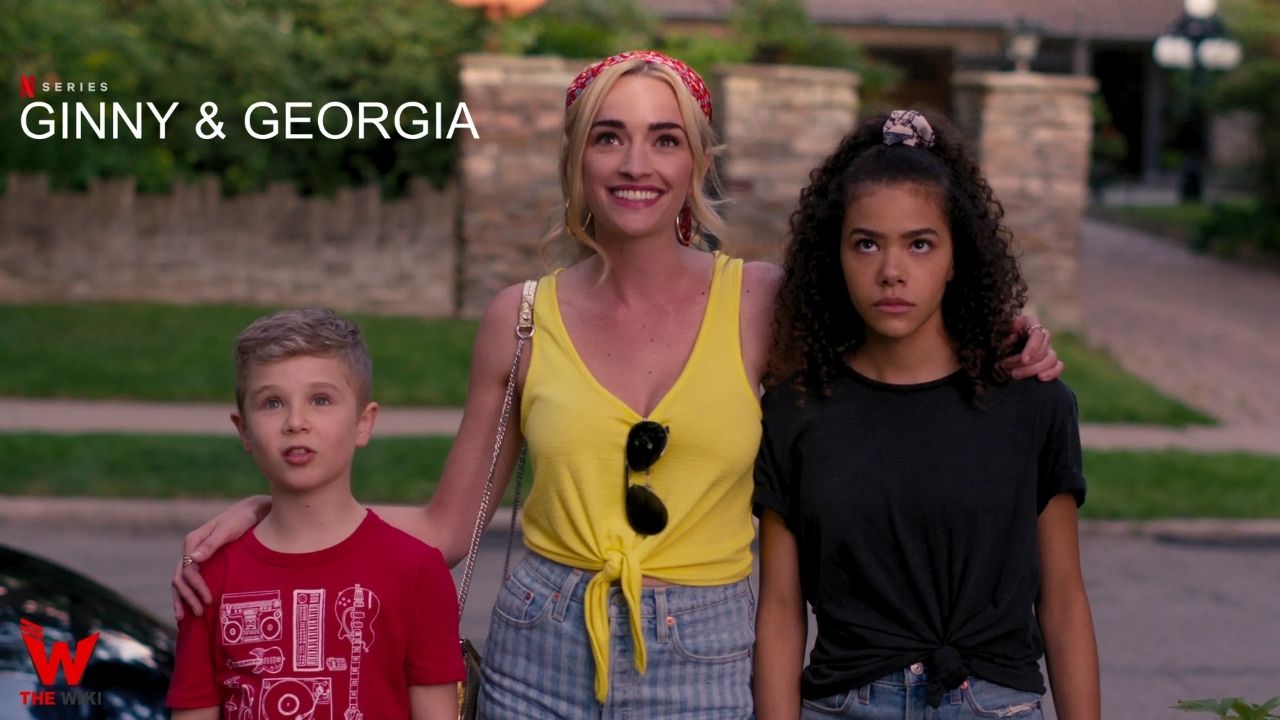 Ginny & Georgia is an American television series. The series is schedule to be release on February 24, 2021 on Netflix. It stars Brianne Howey and Antonia Gentry. This series is made under the banner of Madica Productions and Dynamic Television production house.

Ginny & Georgia will be available to stream on Netflix from February 24, 2021. This season have total 10 episodes to watch. Other details related to the show is given below.

If you have more details about the TV series Ginny & Georgia, then please comment below down we try to update it within an hour