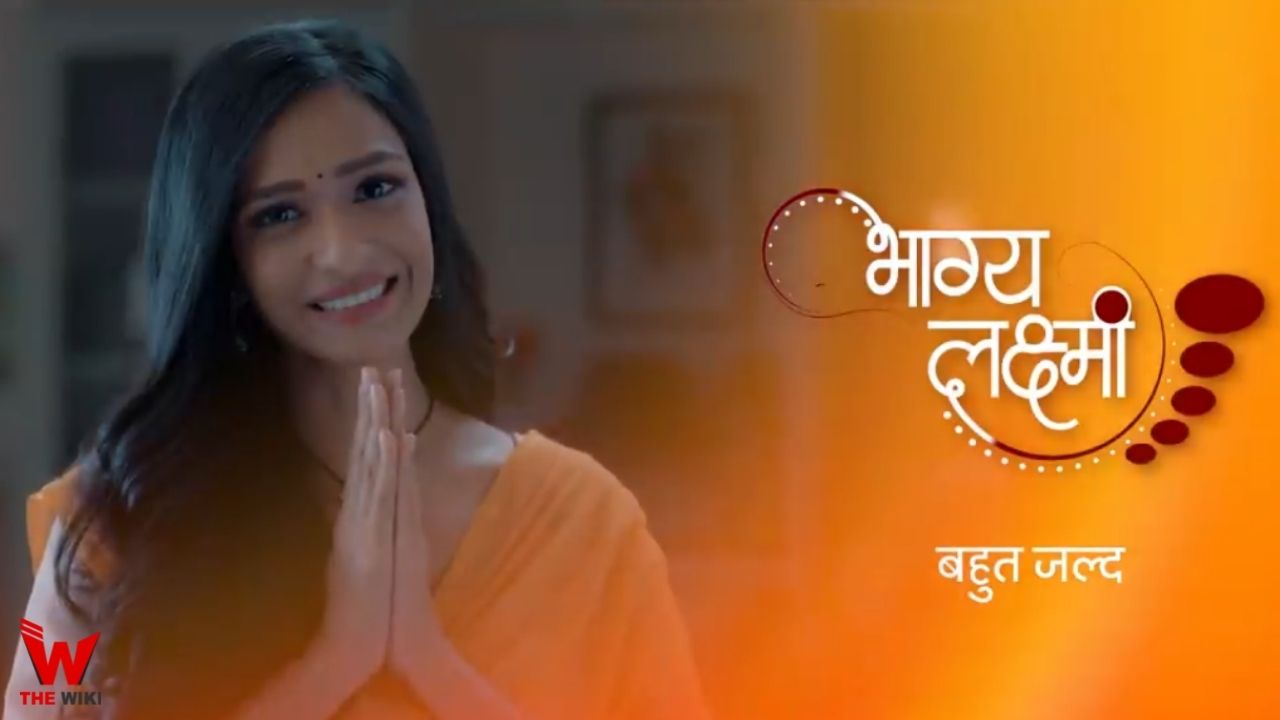 Bhagya Lakshmi is an Indian television serial. The show stars Aishwarya Khare and Rohit Suchanti in the lead roles. The show is being made under the banner of Balaji Telefilms Limited and directed by Muzammil Desai. It premiered on 3 August 2021. The story of the show revolves around a simple and loving girl who got married to a millionaire, who doesn’t believe in fate. She will be heartbroken to know that their union is only treachery by their families.

Bhagya Lakshmi is telecast from Monday to Friday at 8:30pm on Zee TV channel. This show replaced Tujhse Hai Raabta in the time slot. It has been suffering from low TRP for a long time. The show can also be streamed online on Zee5. Other information related to the show is given below.

If you have more details about the show Bhagya Lakshmi, then please comment below down we try to update it within an hour