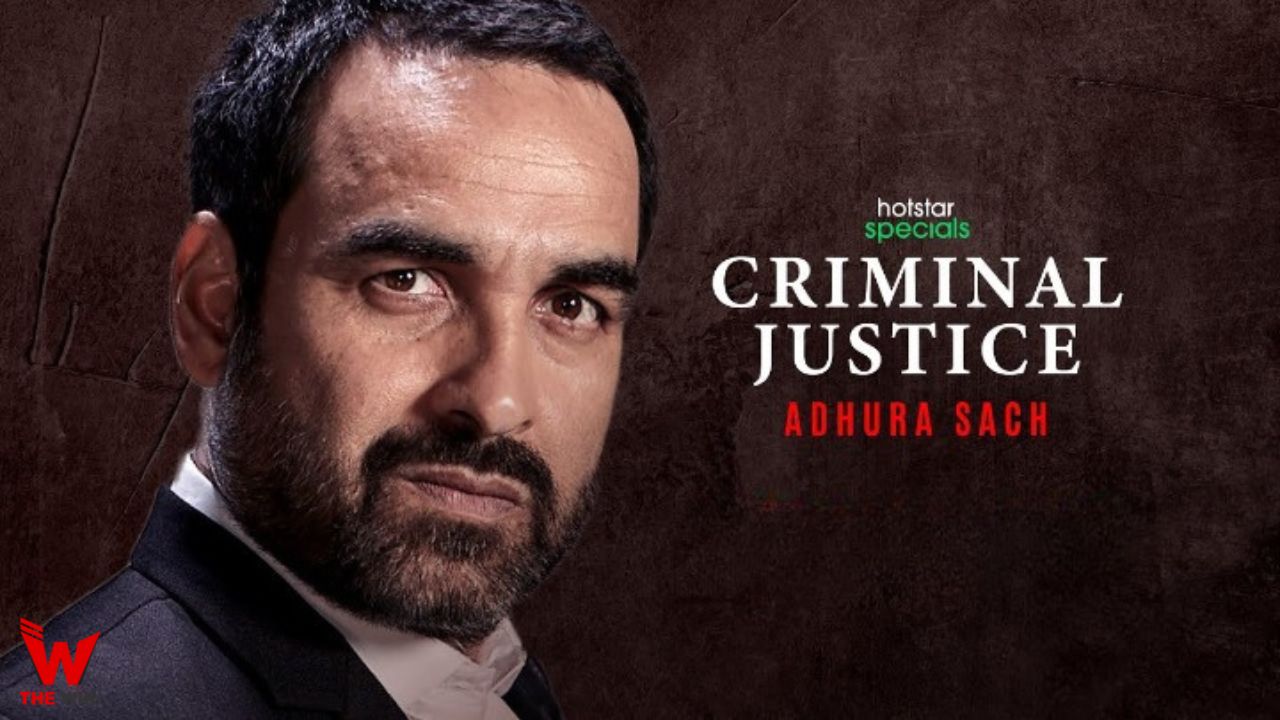 Criminal Justice Adhura Sach is an Indian web series directed by Rohan Sippy. It stars Shweta Basu Prasad and Pankaj Tripathi in the lead roles. The series is made under the banner of BBC Studio in association of Applause Entertainment. It will premier on 26 August 2022 on Disney+ Hotstar.

Criminal Justice Adhura Sach is released on 26 August 2022 on streaming service Disney+ Hotstar. This season consist of total 9 episodes. The trailer of third season was released on 10 August 2022. Other details related to the show are given below.

If you have more details about the web series Criminal Justice Adhura Sach, then please comment below down we try to update it within an hour