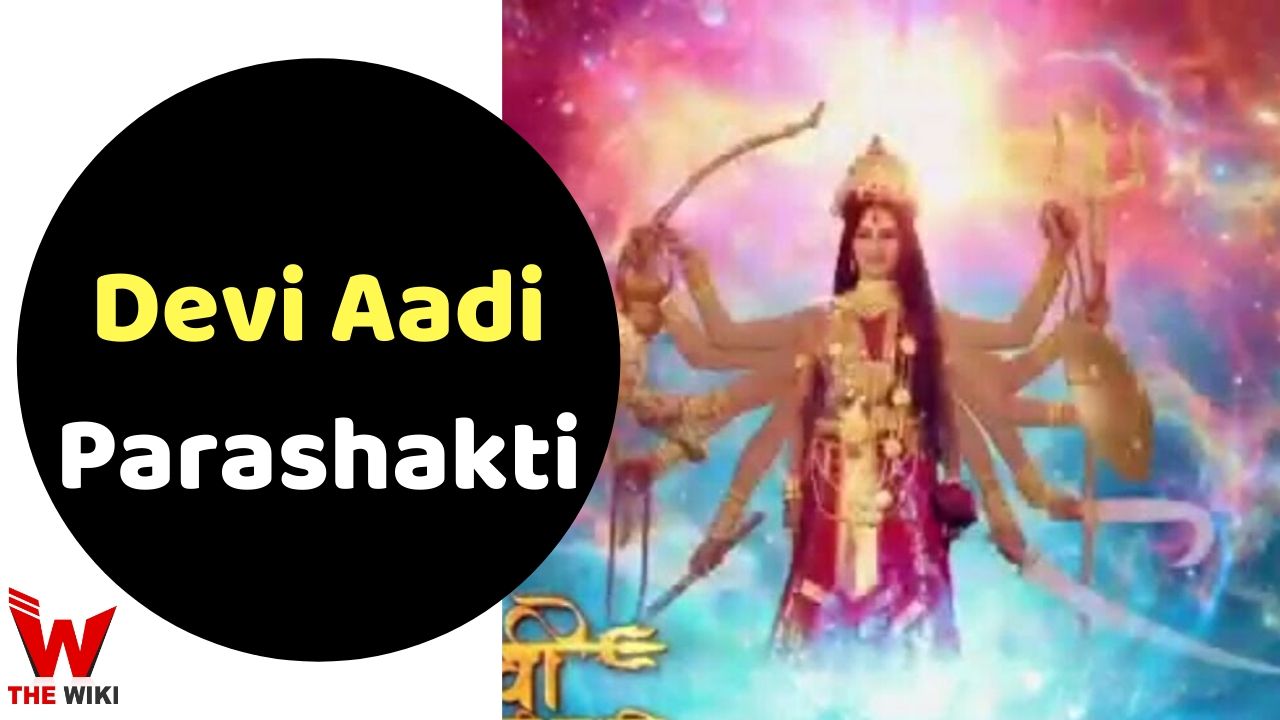 Devi Adi Parashakti is an Indian television serial aired on the Dangal TV channel. Rati Pandey is playing a pivotal role in this television serial. The first episode of the show aired on 10 February 2020. Loknath Pandey and Manish Singh are directing this show.

The complete cast of serial Devi Adi Parashakti as follows:

The show is telecast Monday to Saturday at 7:30 pm. The first episode of the Devi show was launched on 10 February 2020. Other information related to the show is given below.

If you have more details about the show Devi Adi Parashakti, then please comment below down we try to update it within an hour