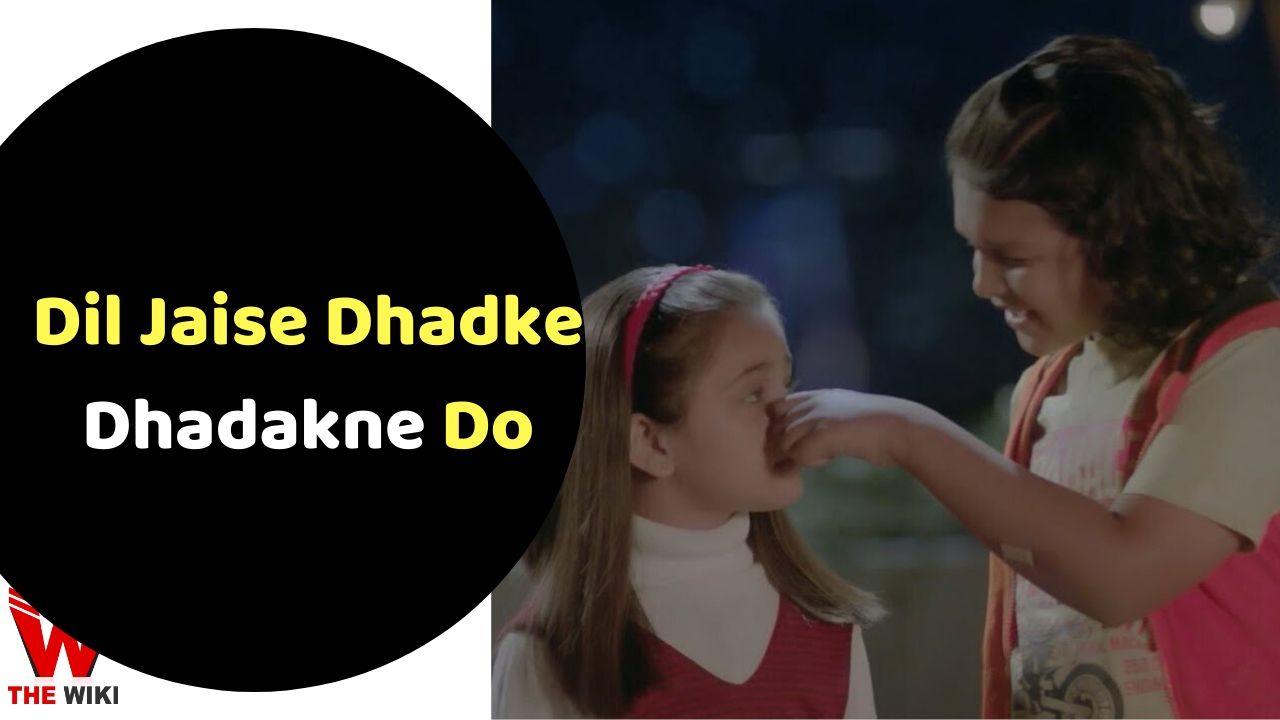 Dil Jaise Dhadke Dhadakne Do is a television serial aired on Star Plus. Rahil Azam and Shruti Seth is played the lead character in the television serial. The show was produced by Mahesh Bhatt.

The story of this show mainly revolves around Devguru or Shiva (Rahil Azam). Devguru has only one dream of life, he want to find Devi. He has been engaged in this endeavor for years, but even after trying many times, he failed to find Devi. Finally, he drowns in the river to take Samadhi. During this, he gets a picture of Iti (Hiru Trivedi) and He begins to consider Iti as the incarnation of Devi. on the other hand Iti loses her mother in her childhood and Yug (Jared Savaille) comes to her life as a joy. What changes will come in the life of Devguru, Yug and Iti, you will see further in this serial.

The complete cast and crew of Dil Jaise Dhadke Dhadakne Do as follows:

This show of Star Plus channel was aired on television channel from 10 January 2020 to 27 March 2020, monday to saturday at 7 pm. The show can be seen online on Hotstar app and website. Other information related to the show is given below.

If you have more details about the show Dil Jaise Dhadke Dhadakne Do, then please comment below down we try to update it within an hour