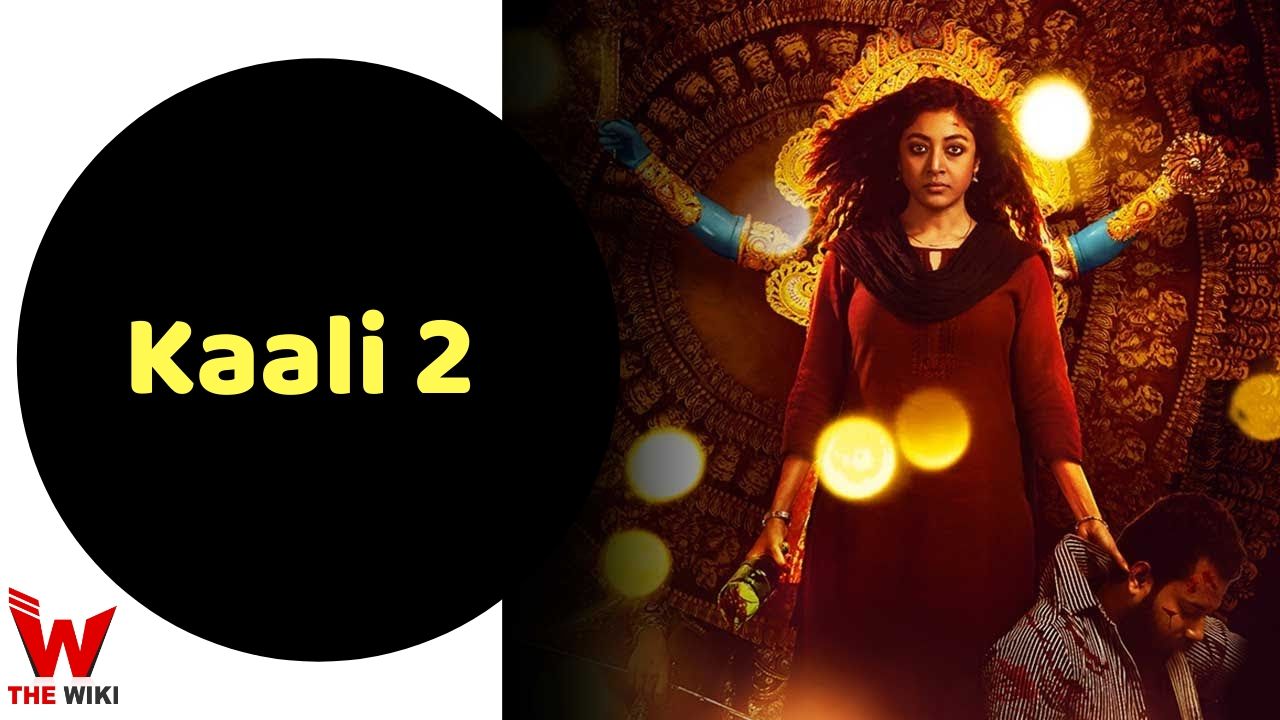 Kaali 2 is a web series which will be released on zee5. In this web series, Paoli Dam, Rahul Banerjee and Chandan Roy Sanyal will be seen in pivotal role. The first season of this series was very successful. After which the makers decided to make its second season.

This web series is revolve around a helpless mother Kali, who is struggle to save her child life who has few hours of oxygen left in the cylinder. During this time, she gets trapped between some criminals who are escapes from jail. How Kali will save her child’s life in the middle of gangwar, you will be seen in this web series.

The complete cast of web series Kaali 2 as follows:

This web series can be seen on Zee5’s website and app. This web series will be launch on 27 March 2020. This series is not available for free, to see that you have to subscribe to Zee5 after which you will be able to enjoy it.

If you have more details about the web series Kaali 2, then please comment below down we try to update it within an hour

Nirisha Basnett is a Nepali actress. She is known

Nishad Vaidya is an Indian television actor and mo

Siddharth Bodke is an Indian television and film a 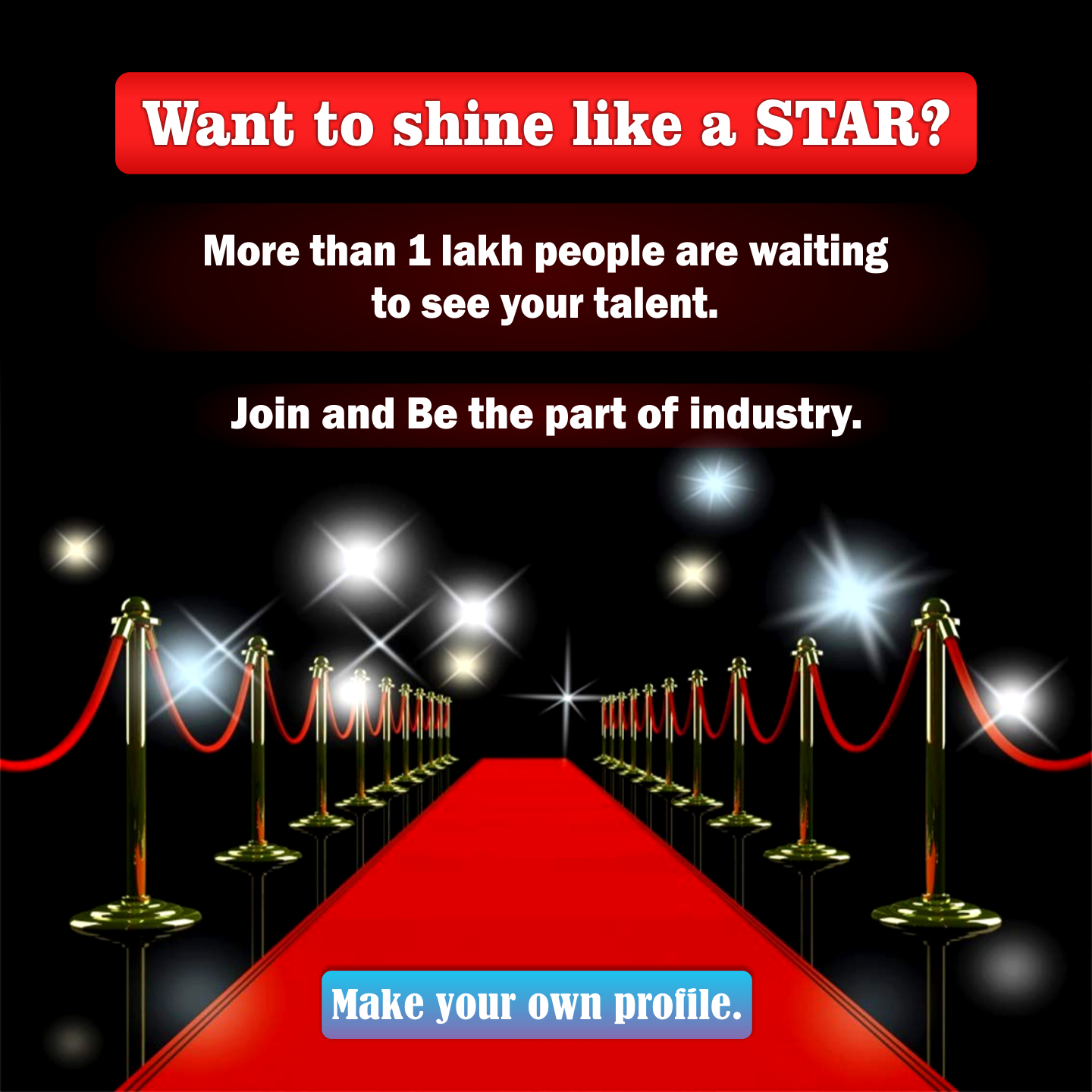