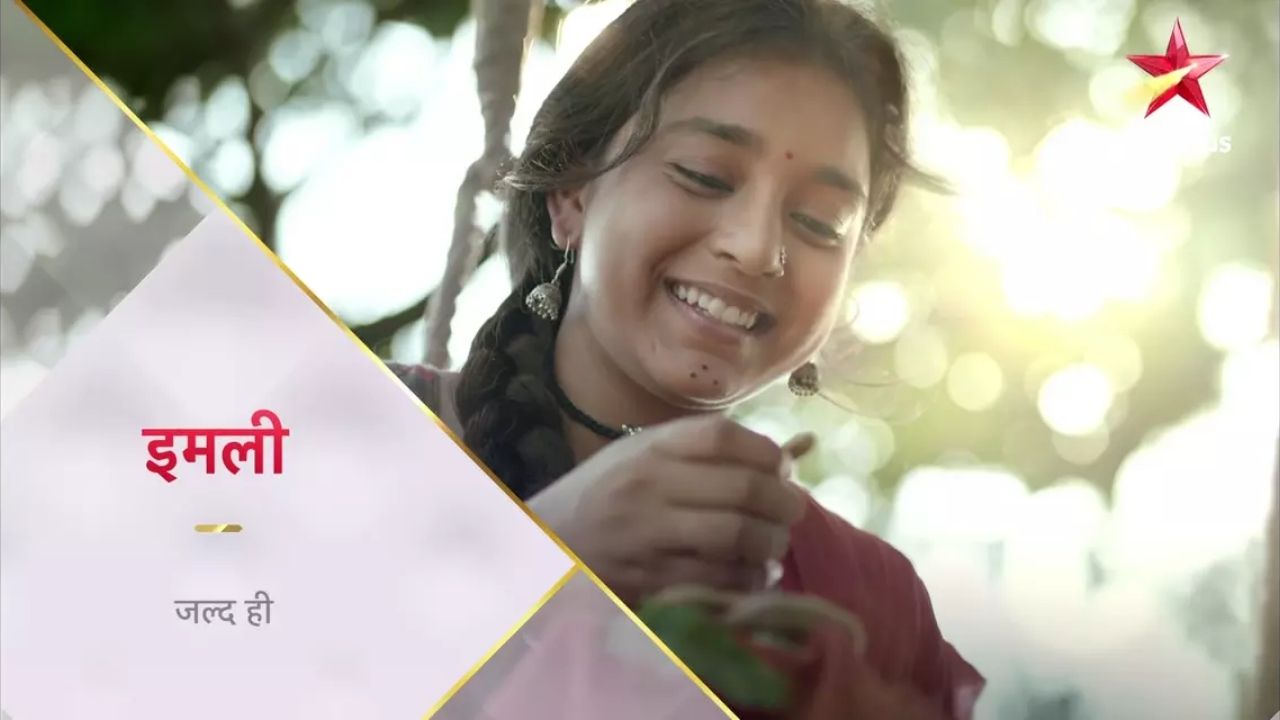 Imlie is telecast every evening at 8:30pm on Star Plus channel. This show replaced Yehh Jadu Hai Jinn Ka in time slot. Apart from television, this show can be stream on Disney+ Hotstar. Other information related to the show is given below:

If you have more details about the show Imlie, then please comment below down we try to update it within an hour