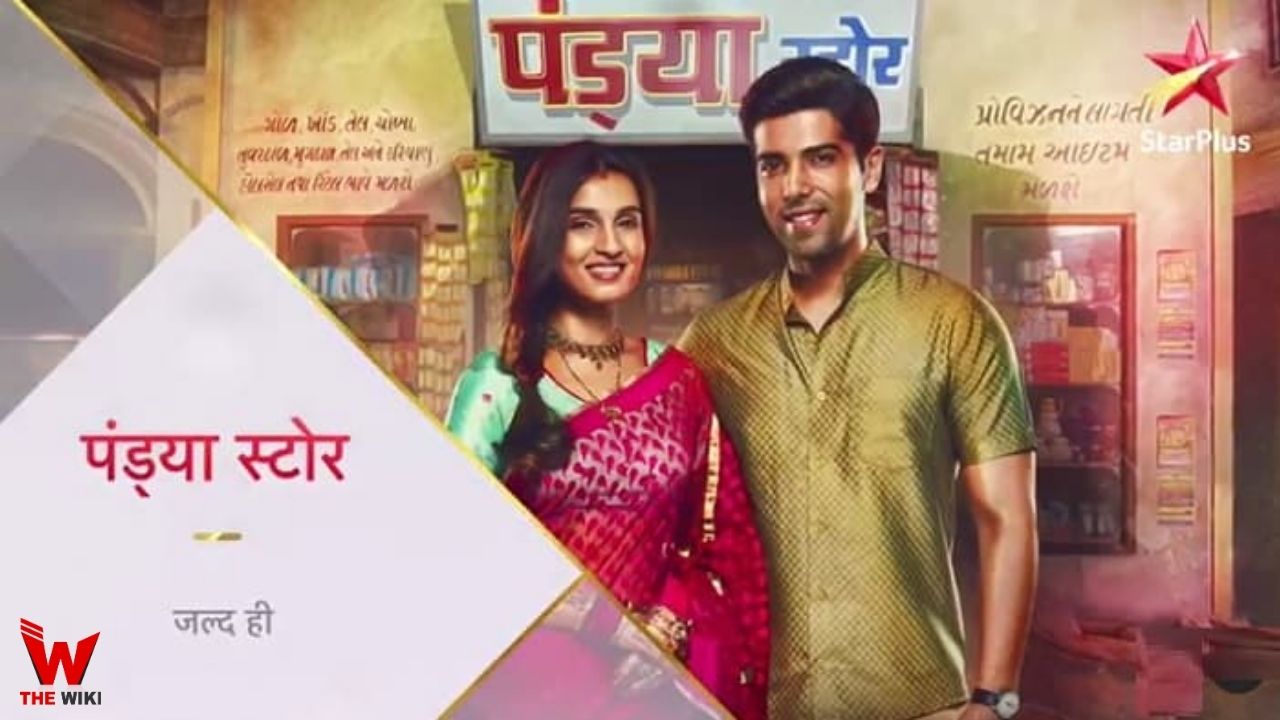 Pandya Store is an Indian television show directed by Pradip Yadav. It stars Kinshuk Mahajan and Shiny Doshi in the lead role. The show is being produced under the banner of Sphere Origins. It is remake of Star Vijay’s Tamil serial Pandian Stores.

Pandya Store is telecast from Monday to Saturday at 7:30pm on Star Plus channel. It premiered on 25 January 2021. This show replaced Lockdown Ki Love Story in the time slot. Other details related to the show is given below.

If you have more details about the show Pandya Store, then please comment below down we try to update it within an hour