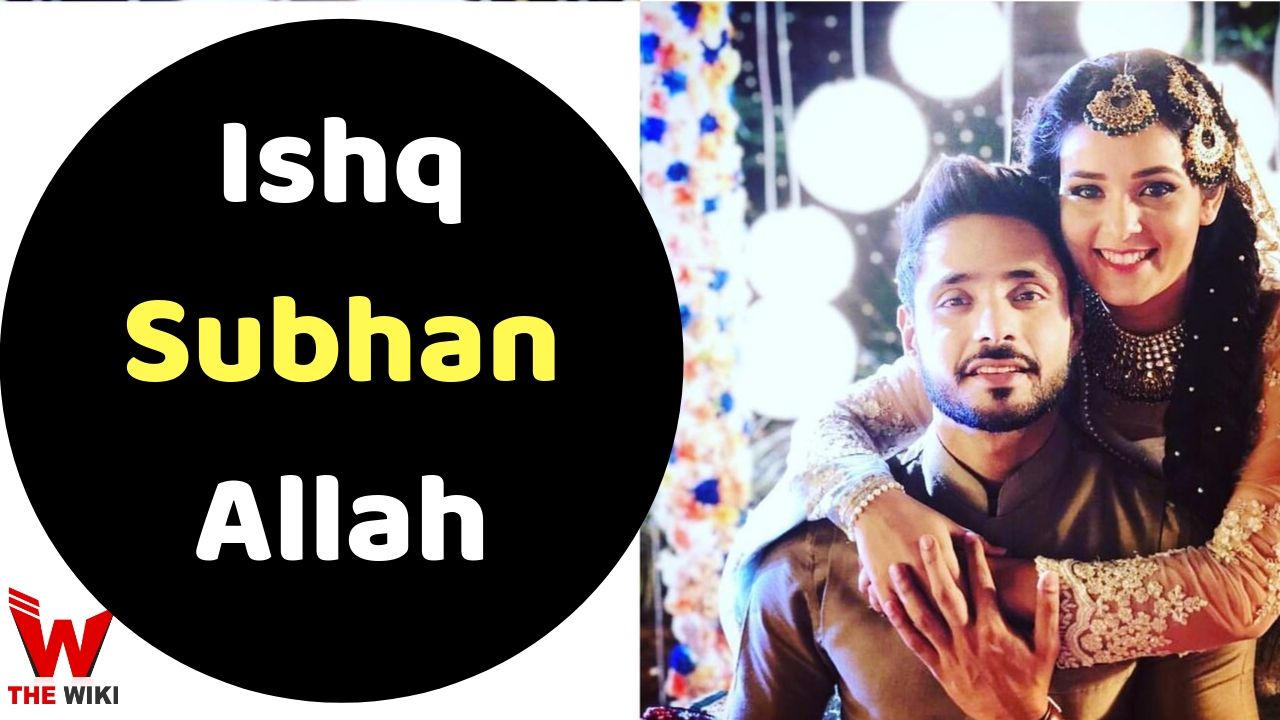 Ishq Subhan Allah is India’s first television serial based on the story of triple talaq. In this show, Kabir is a cleric who is in support of triple talaq, while another side Zoya oppose it. After the government enacted triple talaq laws, Kabir and his father protest against it. During this time, dispute between Kabir and Zoya’s father were also going on for the post of city cleric.

Seeing the feud of the two families, the board asks them to reconcile, and get Kabir and Zoya married as a reconciliation. What happens next in this story? Whether Kabir and Zoya get married will be seen in the future story.

The show started airing on 14 March 2018 on Zee TV channel, the serial is aired from Monday to Friday at 7 pm. This show can be seen at any time on the voot app. Other information related to the show are given below.

If you have more details about the show Ishq Subhan Allah, then please comment below down we try to update it within an hour