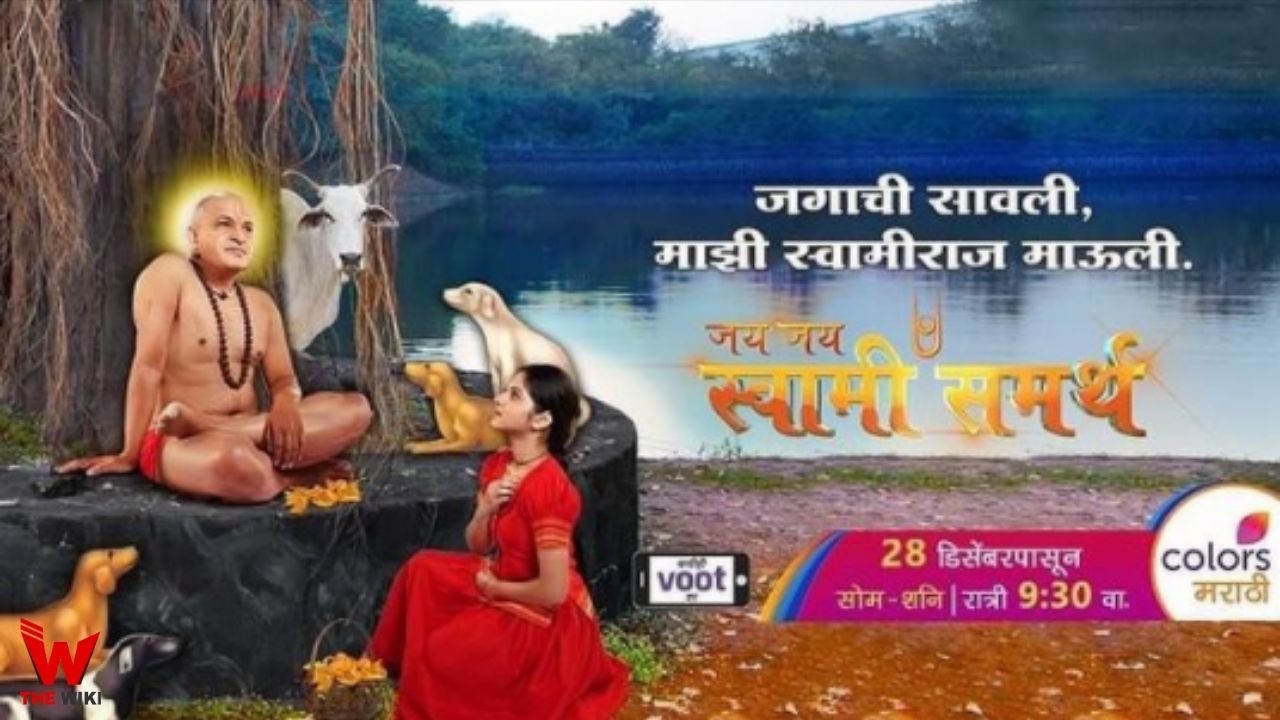 Jai Jai Swami Samarth is an Indian television series, based on he life story of Swami Samarth. The show is being produced under the banner of CamsKlub and written by Shirish Latkar. It stars Akshay Mudwadkar in the lead role of Swami Samarth.

Jai Jai Swami Samarth is telecast from everyday on Colors Marathi at 8pm. The show also stream on OTT Platfrom Voot. Other details related to the show is given below.

If you have more details about the show Jai Jai Swami Samarth, then please comment below down we try to update it within an hour