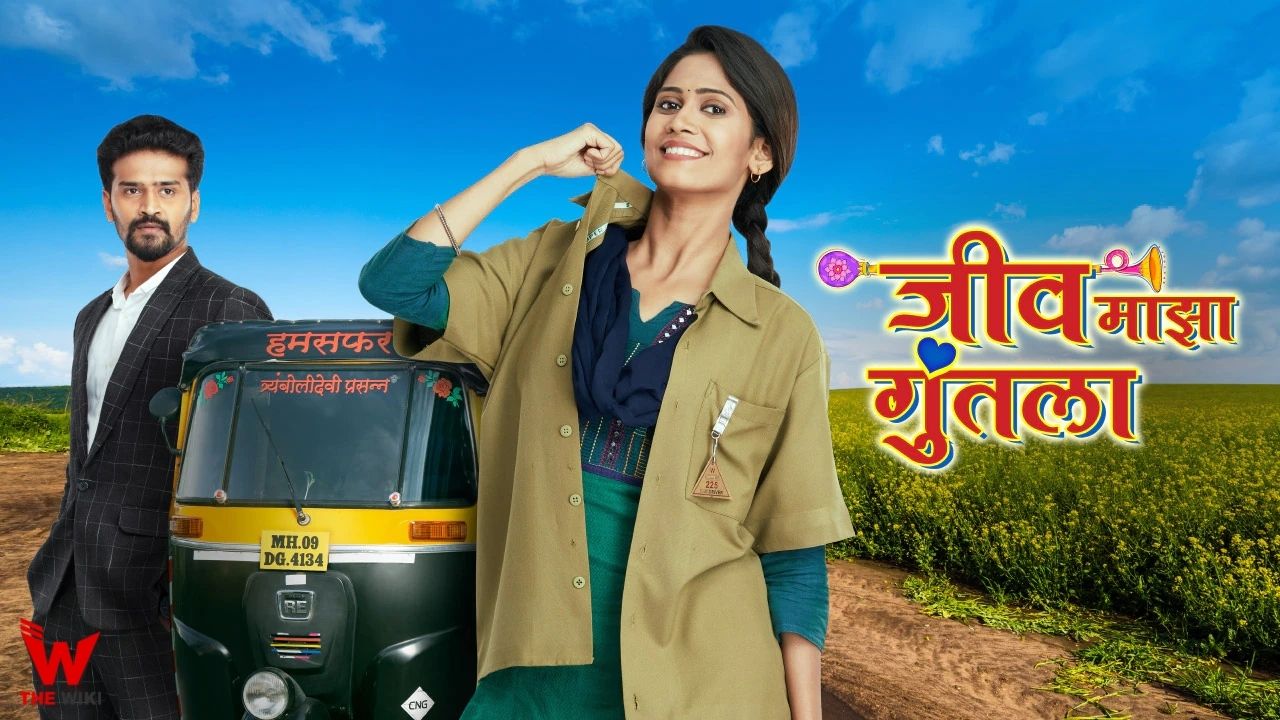 Jeev Majha Guntala is an Indian television serial directed by Deepak Nalawade. The show stars Yogita Chavan and Saorabh Rajnish Choughule in the lead roles. The show was premiered on 21 June 2021 on Colors Marathi channel. It is the story of Antara whose family is going through financial crisis. In this situation, along with studies, she also drives a taxi to support her family.

Jeev Majha Guntala is telecast everyday at 9:30pm on Colors Marathi television channel. The show initially schedule to release on 14 June 2021, but due to any reason it postponed for a week. Other details related to the show are given below

If you have more details about the show Jeev Majha Guntala, then please comment below down we try to update it within an hour