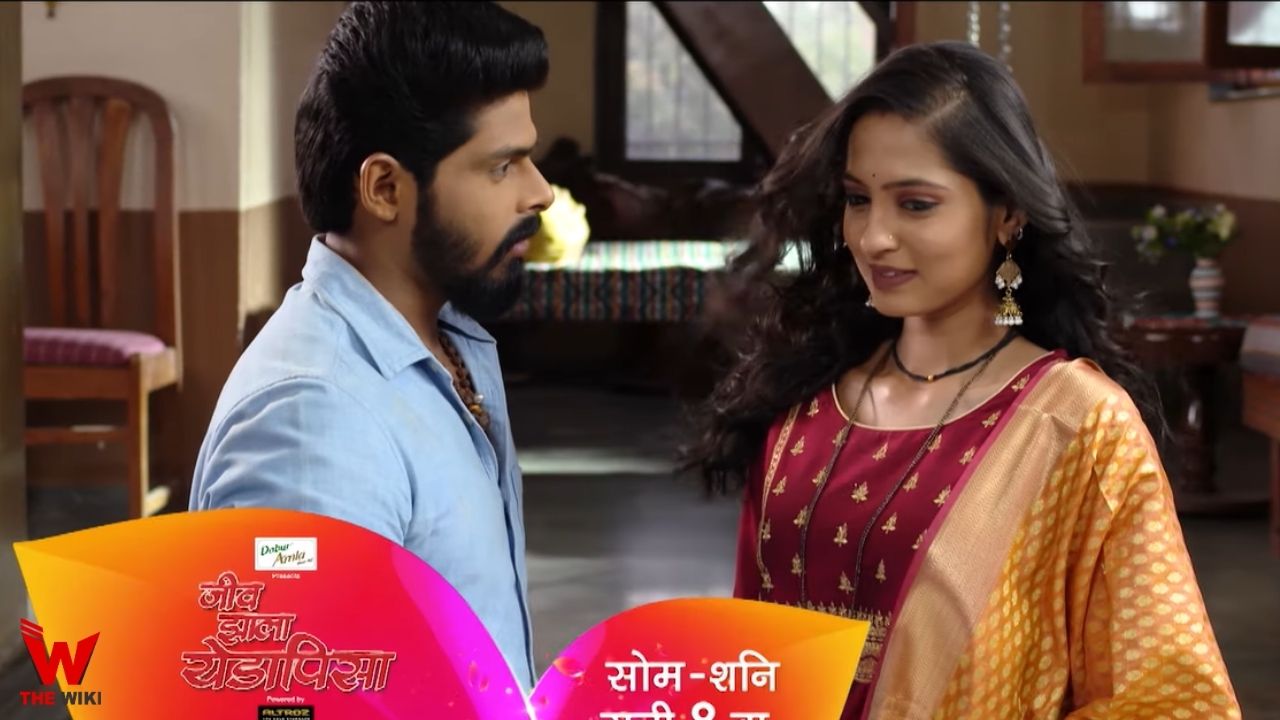 Jeev Zala Yeda Pisa is an Indian Marathi language television show. It starred Ashok Phal Dessai and Vidula Chougule. The show was made under the production house of Potadi Entertainment. It was aired form 1 April 2019 to 3 April 2021. The show is officially remake and dubbed in many languages including Hindi, Gujarati, Bengali and Tamil.

Jeev Zala Yeda Pisa was telecast from Monday to Saturday at 8pm on Colors Marathi. The first episode of the show was launched on 1 April 2019. The show also can be stream on Voot platform. Other details related to the show is given below.

If you have more details about the show Jeev Zala Yeda Pisa, then please comment below down we try to update it within an hour