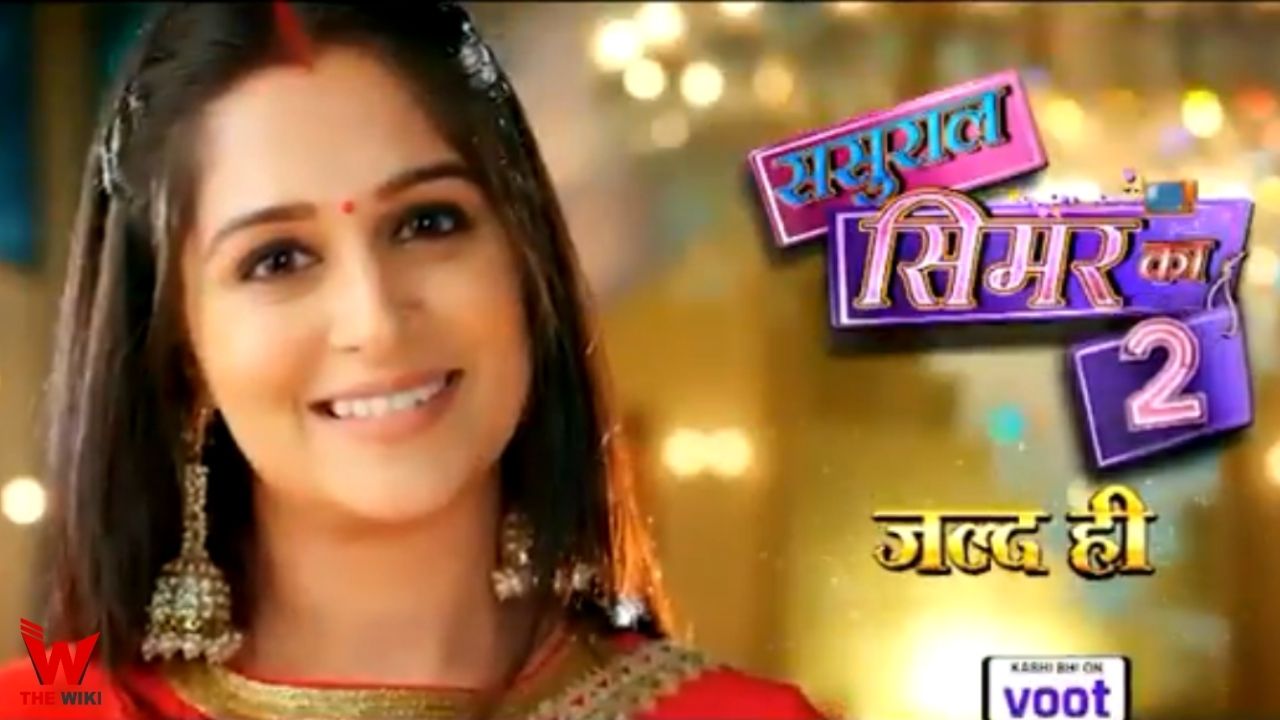 Sasural Simar Ka 2 is an Indian television serial. The show is being made under the banner of Rashmi Sharma‘s production house Rashmi Sharma Telefilm. Sasural Simar Ka, which went off air on March 2018, is set to return after three years. It stars Avinash Mukherjee, Radhika Muthukumar, Karan Sharma and Tanya Sharma in the lead roles.

Sasural Simar Ka 2 is telecast from Monday to Friday at 6:30pm on Colors TV channel. The show was released on 26 April 2021 It also can be stream online on Voot platform. Other details related to the show are given below.

If you have more details about the show Sasural Simar Ka 2, then please comment below down we try to update it within an hour