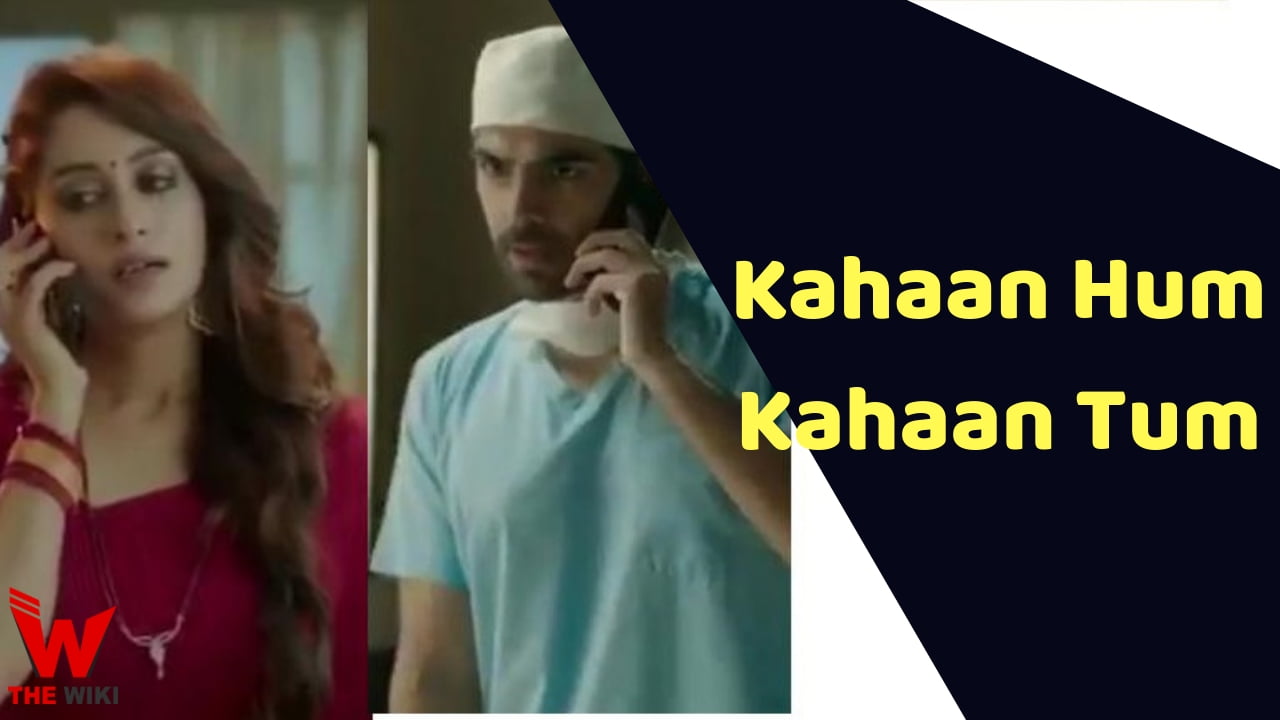 Kahaan Hum Kahaan Tum is a television serial of Star Plus channel. Karan Grover and Dipika Kakar was seen playing the pivotal role in this serial. The first episode of show was broadcast on 17 June 2019. The show was directed by Sameer Kulkarni under the banner of SOL Productions.

The story of the show is based on the love story of two young hearts (Sonakshi and Rohit). Those who are completely different from each other, Sonakshi have glamorous life of TV world while Rohit is associated with studies and surgeonship. When these two start to love each other, what will their busy life and their dreams effects on relationship, will be shown in this show.

Rohit is a surgeon in the show while Sonakshi is a TV Actress. Will both of them continue their relationship or both will be separated. It will be known after watching the show.

Kahaan Hum Kahaan Tum was telecast Monday to Saturday at 9 pm from 17 June 2019 until 14 March 2020. The show is available on OTT platform Disney+ Hotstar. Other information related to this show is given below.

If you have more details about the show Kahaan Hum Kahaan Tum, then please comment below down we try to update it within an hour