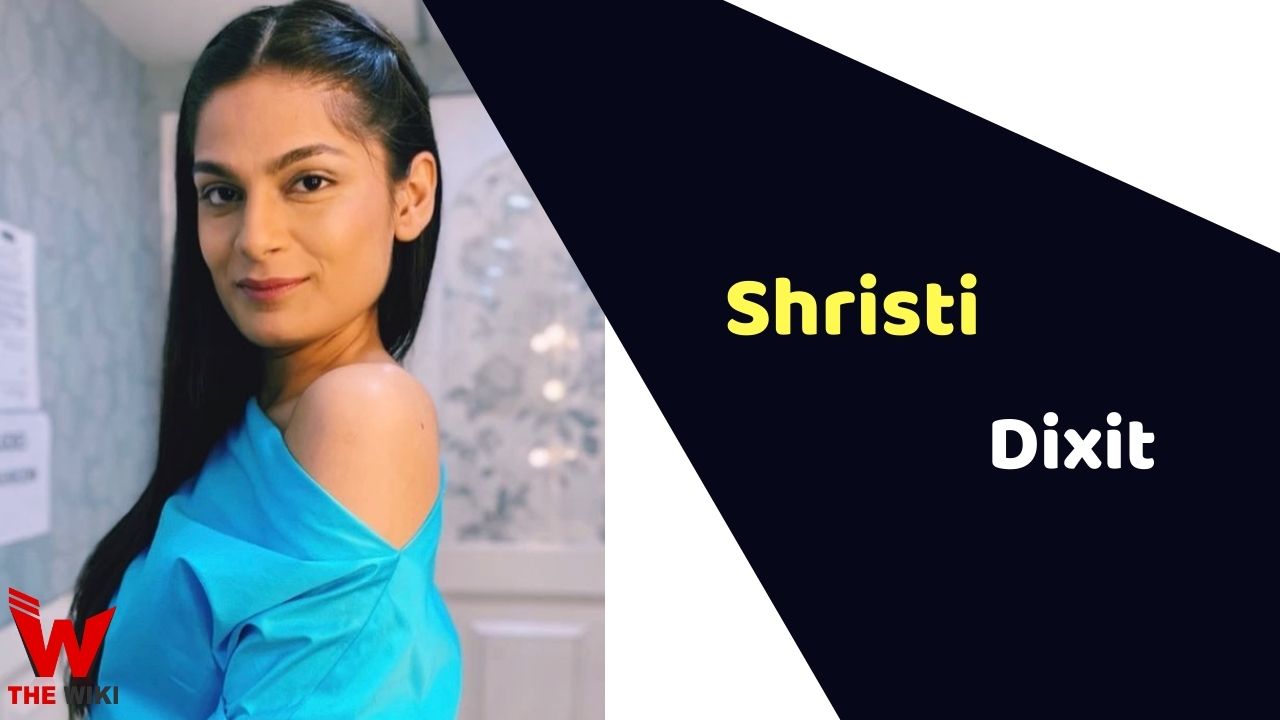 Shristi Dixit is a well-known YouTuber and social media influencer. She has worked in the Netflix’s series Behensplainling with Kusha Kapila. She has mainly done comic videos among which her popular one is ‘If You Acted like Poo in Real Life’.

Shristi Dixit was born in 1993 in Kanpur, Uttar Pradesh to a Hindu family. Her father name is Sanjiv Dixit. She has an elder sister Shreya Dixit in the family. Shristi did her graduation from Miranda House, Delhi in English Literature. She also did master’s in Journalism & Mass Communication from St Xavier’s International College, Mumbai.

Then, she appeared in a show On Air with AIB in 2015 that aired on Hotstar. She did another show Break a Leg in 2018. In 2019, she was seen in Behensplainling, a weekly show on Netflix’s YouTube channel along with Kusha Kapila.

Some Facts About Shristi Dixit

If you have more details about Shristi Dixit. Please comment below we will updated within a hour.