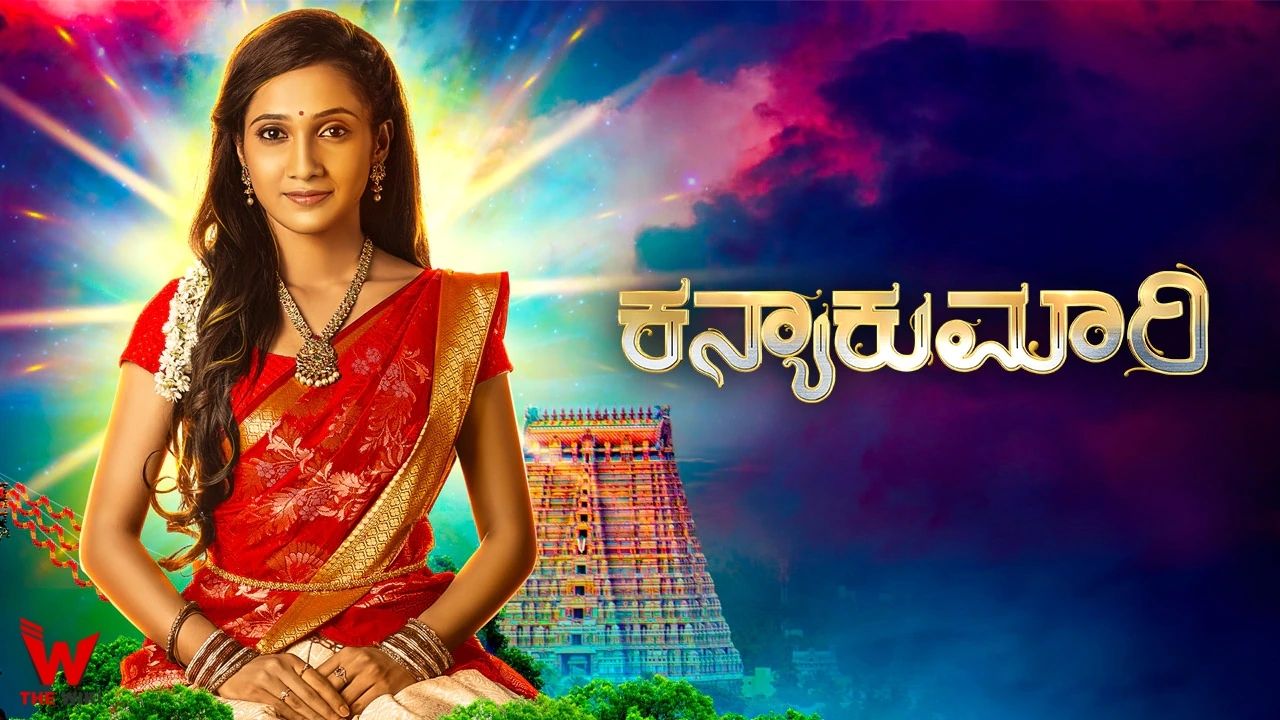 It is the story of Kannika, born with a Divine Power that she is unaware of. Her heart has no want for riches and she falls in love with Charan, a cab driver from a slum she often visits. Life takes a big turn for the couple when Yamini comes in search of the divine power to take for her own.

KanyaKumari is telecast from Monday to Friday at 10pm on Colors Kannada channel. The show is also available for online streaming on Voot Platform. Other information related to the show are given below.

If you have more details about the show KanyaKumari, then please comment below down we try to update it within an hour