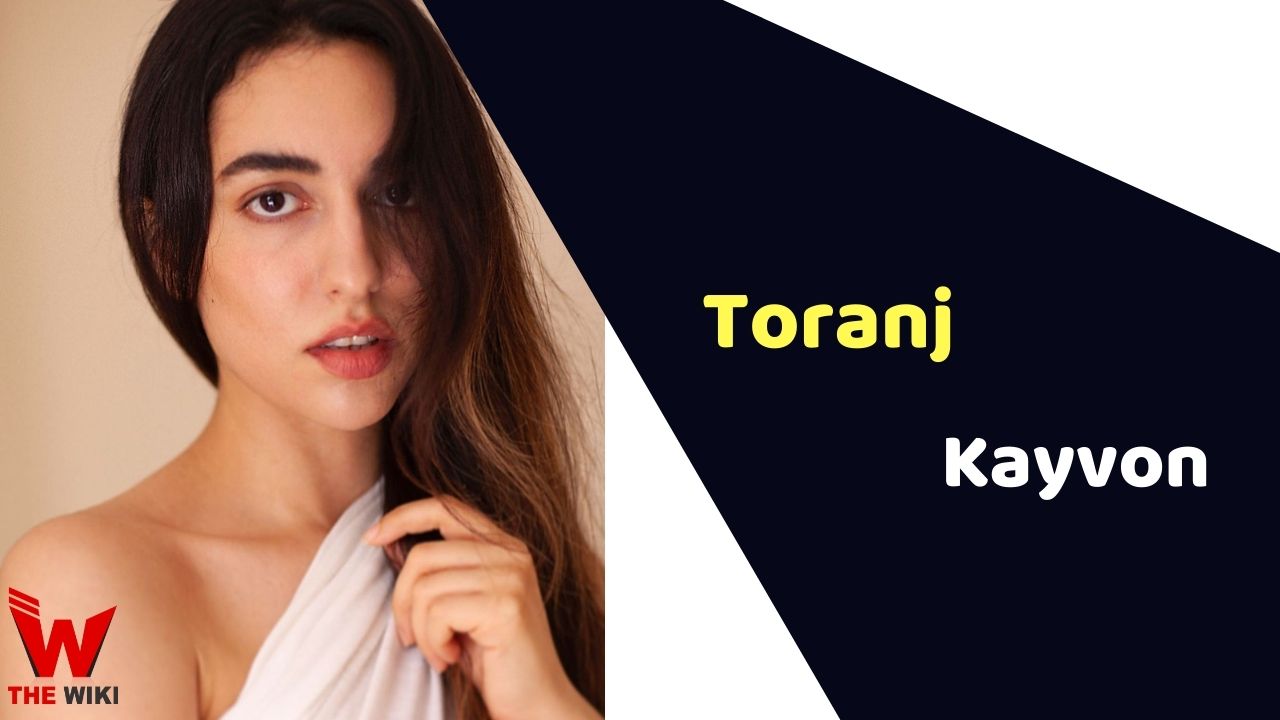 Toranj Kayvon is an Indian-Persian film actress, model, and celebrity photographer. She is best known for her appearance in movies like Kesari and We Didn’t Kill Mia. In 2021, she portrayed an important character in Disney+ Hotstar web series The Empire.

Toranj Kayvon was born on 15 March 1989 in Tehran, Iran. She started her career as a professional photographer. She was a prominent celebrity photographer and has captured photos of many famous celebrities like Shahrukh Khan, Jacqueline Fernandez, Taapse Pannu, Alia Bhatt, etc. Kayvon made her debut with the mystery movie titled, We Didn’t Kill Mia played the role of Natasha in the year 2018. She appeared as a prominent character of Gulwarien in the historical action-drama movie Kesari starring alongside Akshay Kumar in the year 2019. The film is situated on an incredible and true event of the Battle of Saragarhi, wherein in 1987 a 21 Sikh army fought 10,000 Afghans. In 2021, She made her digital debut with Disney+ Hotstar series The Empire.

Some Facts About Toranj Kayvon

If you have more details about Toranj Kayvon. Please comment below we will updated within a hour.