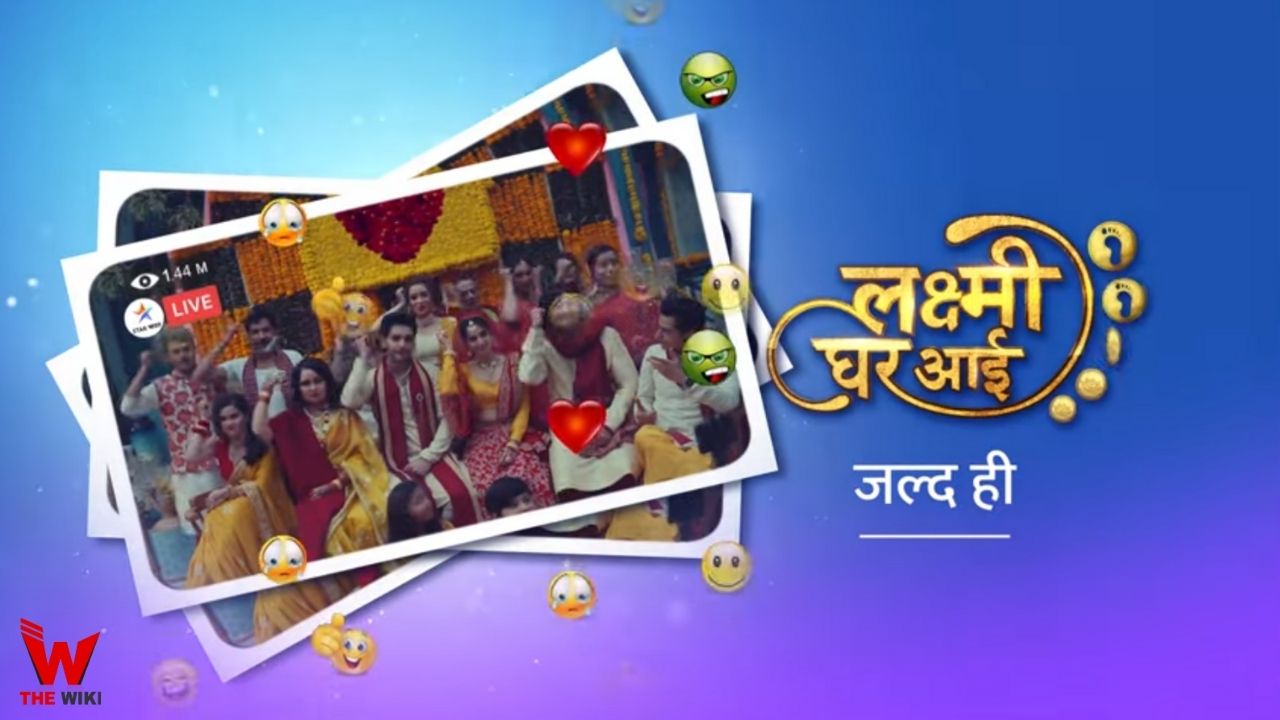 Lakshmi Ghar Aayi is an Indian television serial directed by Anshuman Kishore Singh. The show stars Akshit Sukhija and Simran Pareenja in the lead role. It is made under the banner of Shakuntalam Telefilms and Alok Sahay Films. The show is based on the concept of dowry in modern cities.

Lakshmi Ghar Aayi is telecast from Monday to Friday at 8pm on Star Bharat channel. The show is initially planned to release in mid-April 2021 but due to lockdown, it is postponed for some months. The show can also be stream on OTT Platform Disney+ Hotstar. Other details related to the show are given below.

If you have more details about the show Lakshmi Ghar Aayi, then please comment below down we try to update it within an hour