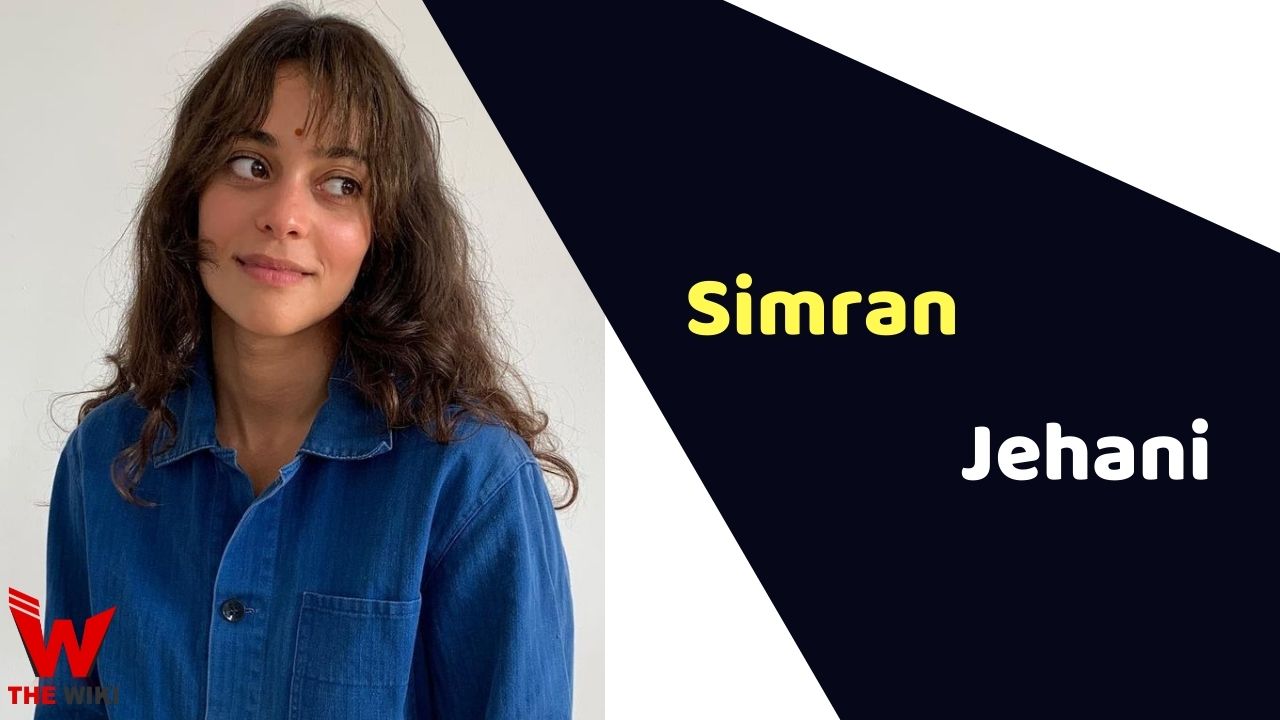 Simran Jehani (also known as Simran Farhang Jehani) is an Indian actress and director. She is best known for Kaccha Limboo (2011) and Khoobsurat (2014). She has also worked in Netflix original series Feels Like Ishq in 2021.

Simran Jehani was born on 24th September, 1992 in Mumbai, Maharashtra to a Indian Parsi family. Her mother’s name is Dinaz Jehani. She also has an elder brother Sharyar Jehani in the family. Simran completed her schooling from a private school of Mumbai. She later graduated from Annenberg School of Communication and Journalism, Los Angeles, California. She currently lives in Los Angeles, California.

Jehani started her career through modeling and had worked as a model in Vodafone advertisement. In 2011, she got featured on sliver screen for the first time in film Kaccha Limboo. In 2014, she did an outstanding role of Divya Rathore (Male lead sister) in the film Khoobsurat. Jehani also appeared in the Netflix web series Feels Like Ishq.

Apart from acting, she directed and wrote short films The Skimmer and Little Things. Jehani worked as an intern in production companies like Gunpowder and Sky and Amazon Studios in Los Angeles, California.

Some Facts About Simran Jehani

If you have more details about Simran Jehani. Please comment below we will updated within a hour.