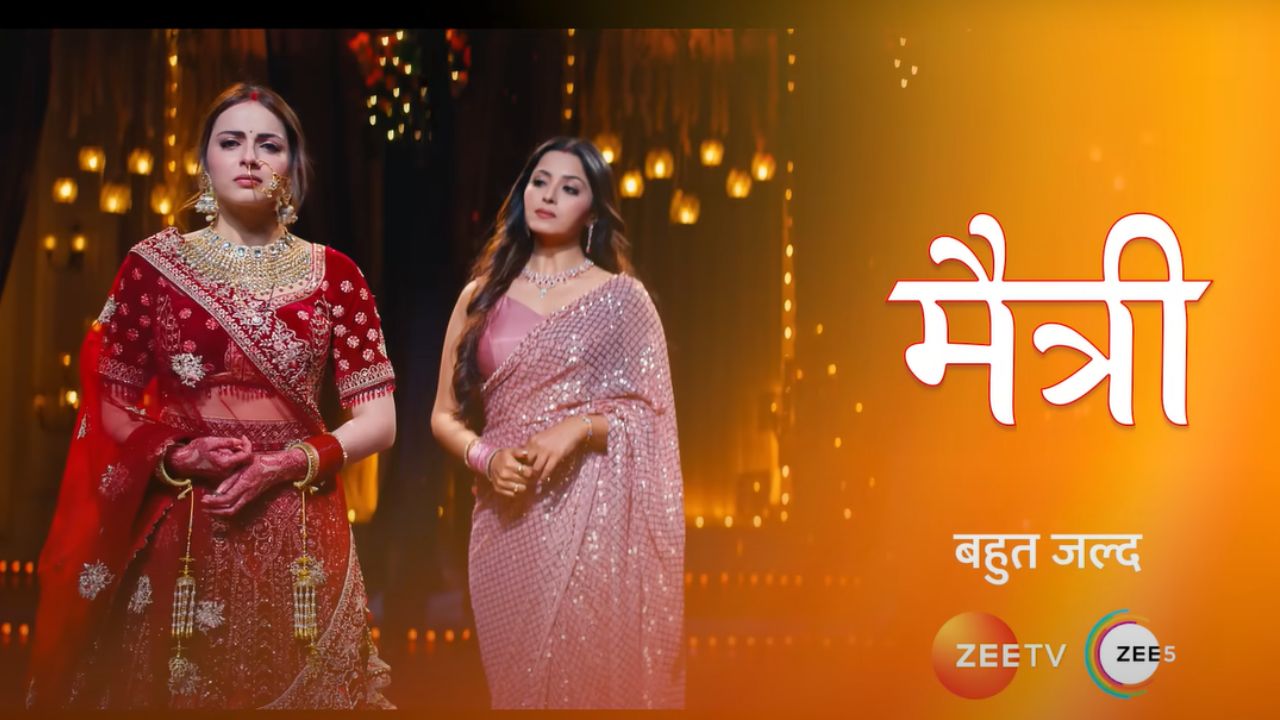 Maitree is an Indian television serial. It stars Shrenu Parikh, Mohit Kumar, Bhaweeka Chaudhary and Namish Taneja. The show is being made under the banner of Sunshine Productions. The show follows the story of two best friends who are soul-sisters and have lived the major part of their lives together. However, a circumstance changed their friendship forever.

Maitree will telecast every evening at 7pm from 7 February 2023 on Zee TV channel. The show can also stream on the Zee5 platform as well. Recently its first promo video launched featuring lead actress on 27 December 2022. Other details related to the show are given below.

If you have more details about the show Maitree, then please comment below down we try to update it within an hour