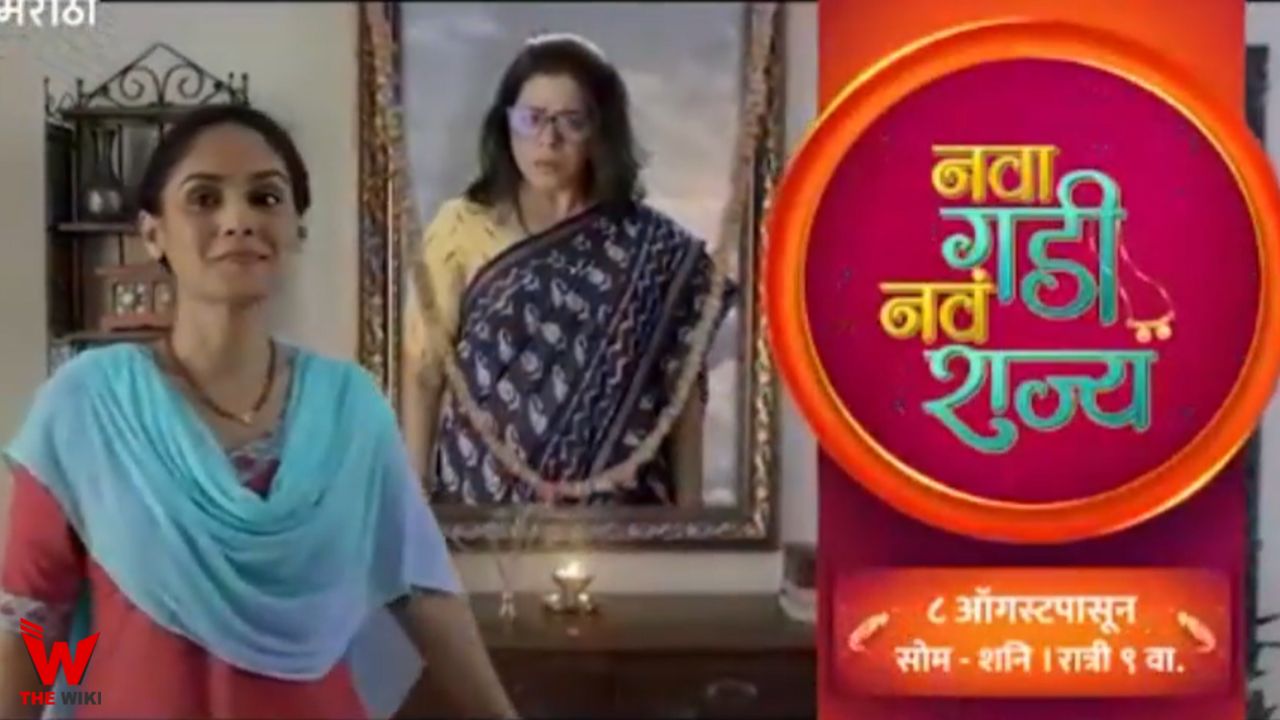 Nava Gadi Nava Rajya is an Indian Marathi language family drama television serial produced by Gaurav Ghatnekar and Shruti Marathe. It stars Anita Date Kelkar, Kashyap Parulekar, Pallavi Patil and Saisha Bhoir. The show is being made under the banner of Black Coffee Productions. It aired on 8 August 2022 on Zee Marathi.

Nava Gadi Nava Rajya is telecast from Monday to Saturday at 9 pm on Zee Marathi. The show replaced Tujhya Majhya Sansarala Ani Kaay Hawa in the time slot. Other details related to the show are given below.

If you have more details about the show Nava Gadi Nava Rajya, then please comment below down we try to update it within an hour.