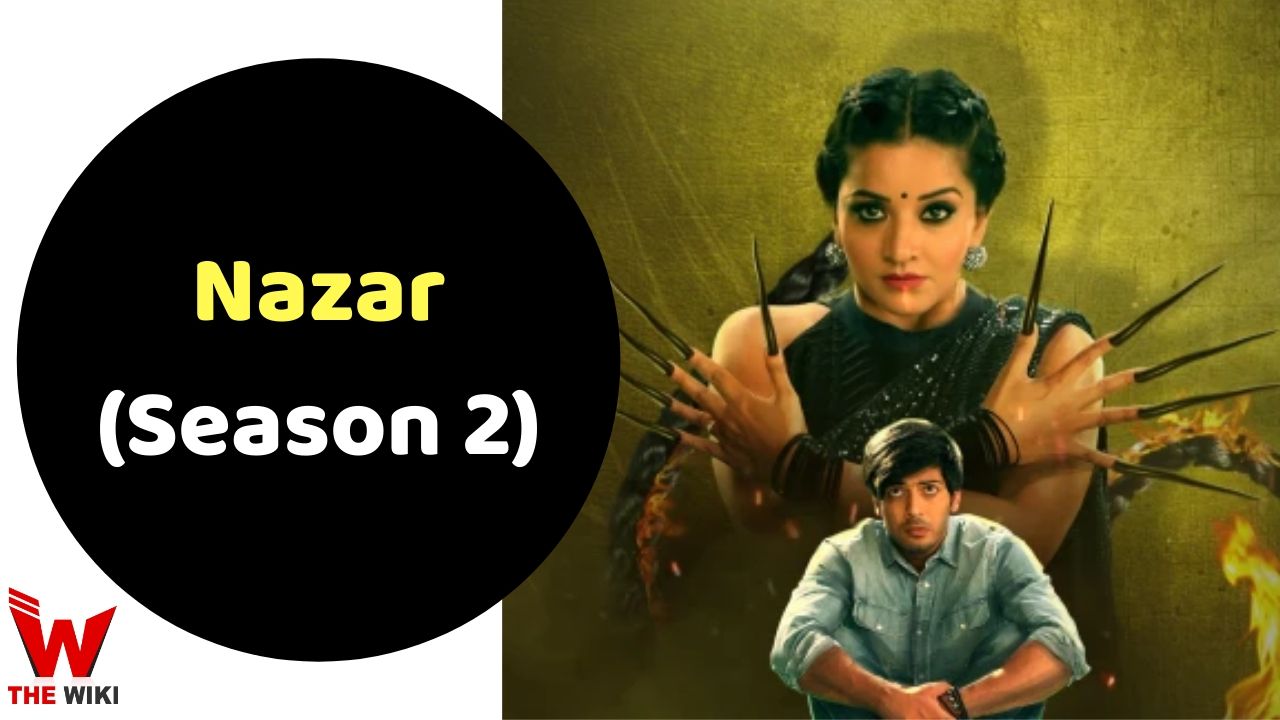 Nazar 2 is a television serial which is aired on the Star Plus channel. Sheezan Mohammad and Shruti Sharma are playing pivotal roles in this television serial. The first episode of the show aired on 19 February 2020. The show is being produced under the banner of 4 Lions Films Production House which is producing by Gul Khan.

The complete cast of Nazar 2 as follows:

The show is telecast Monday to Saturday at 11 pm. The first episode of Nazar 2 was launched on 19 February 2020. Apart from television this serial can be watch on hotstar app and website. Other information related to the show is given below.

If you have more details about the show Nazar 2, then please comment below down we try to update it within an hour