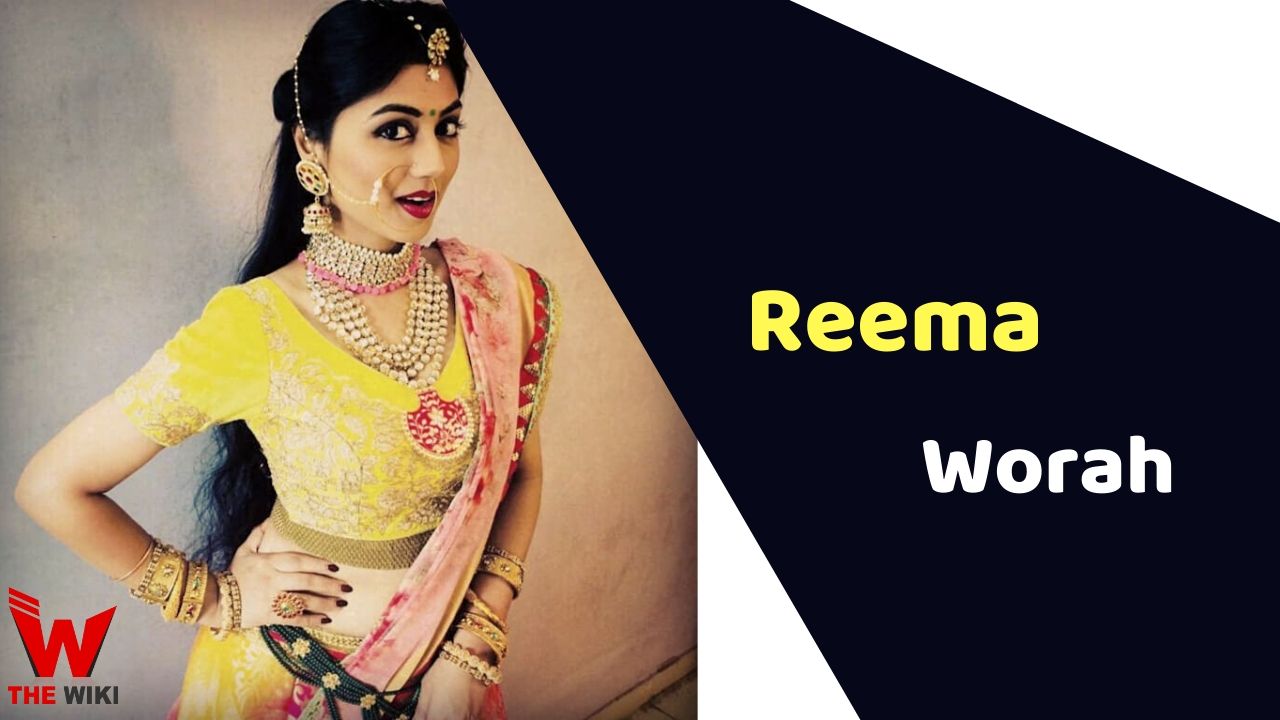 Reema Worah is an Indian television actress, known for television shows Vish Ya Amrit: Sitara, Mariam Khan – Reporting Live, Yam Kisi Se Kam Nahin, Do Dil Ek Jaan and Bharat Ka Veer Putra – Maharana Pratap. She has been active in the television industry for almost two decades and has worked in many films.

Reema Worah was born in Mumbai, Maharashtra. She started her career in the year 2000 with the serial Shaka Laka Boom Boom. She worked in this serial for 4 years. After this show, she appeared in dozens of shows like Serial Saath Saath, Na Aana Is Des Laado, Yeh Pyaar Nibhayenge, Do Dil Ek Jaan and Bharat Ka Veer Putra – Maharana Pratap. Apart from television, she has featured in South Indian films.

Some Facts About Reema Vohra

If you have more Details about Reema Worah. Please comment below we will updated within a hour.