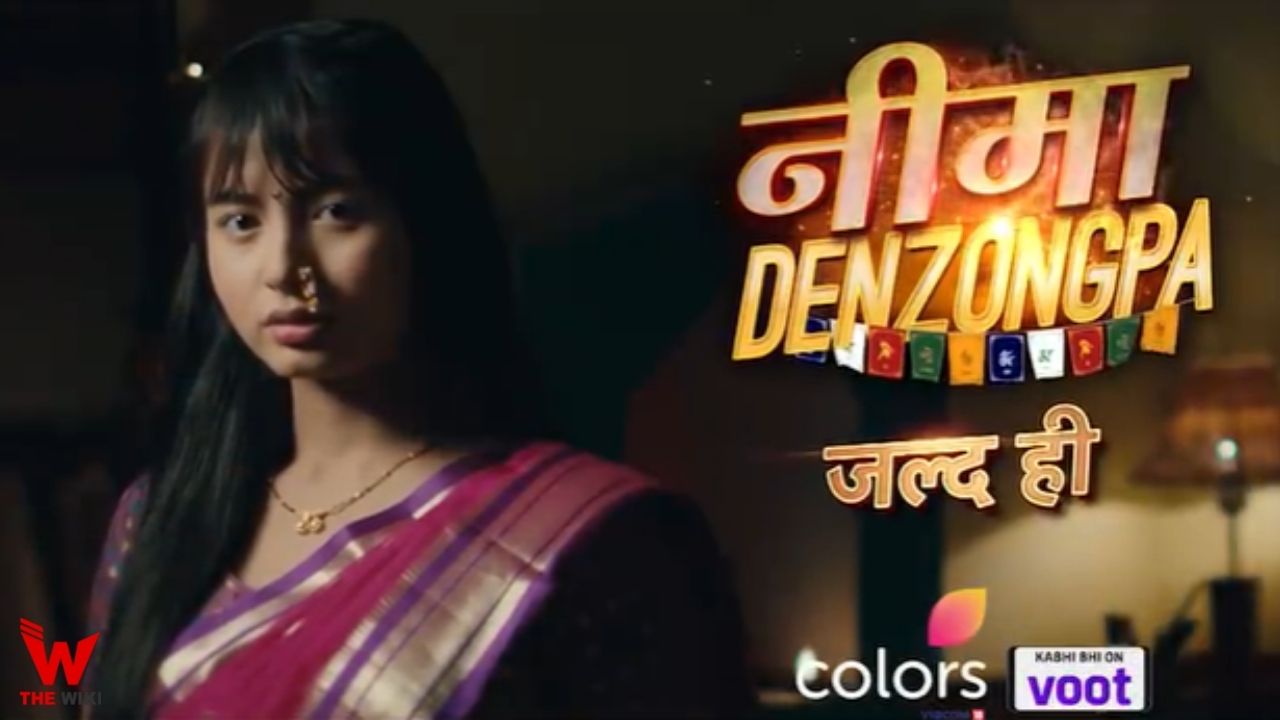 Nima Denzongpa is an Indian television serial. The show stars Surabhi Das and Akshay Kelkar in the lead roles. The show narrates the story of Neema Denzongpa, a girl from the Northeast, who is facing discrimination and racism in Mumbai. This is Das’s first project in Hindi television, who has already gained fame through her performance in the Assamese serial Parineeta. The show is premiered on 23 August 2021. It is being made under the banner of Peninsula Pictures.

Nima Denzongpa is telecast from Monday to Friday at 9 pm on Colors TV channel. Its first promo was launched on 28 July 2021. The show replaced Namak Ishq Ka in the time slot. Other details related to the show are given below.

If you have more details about the show Nima Denzongpa, then please comment below down we try to update it within an hour