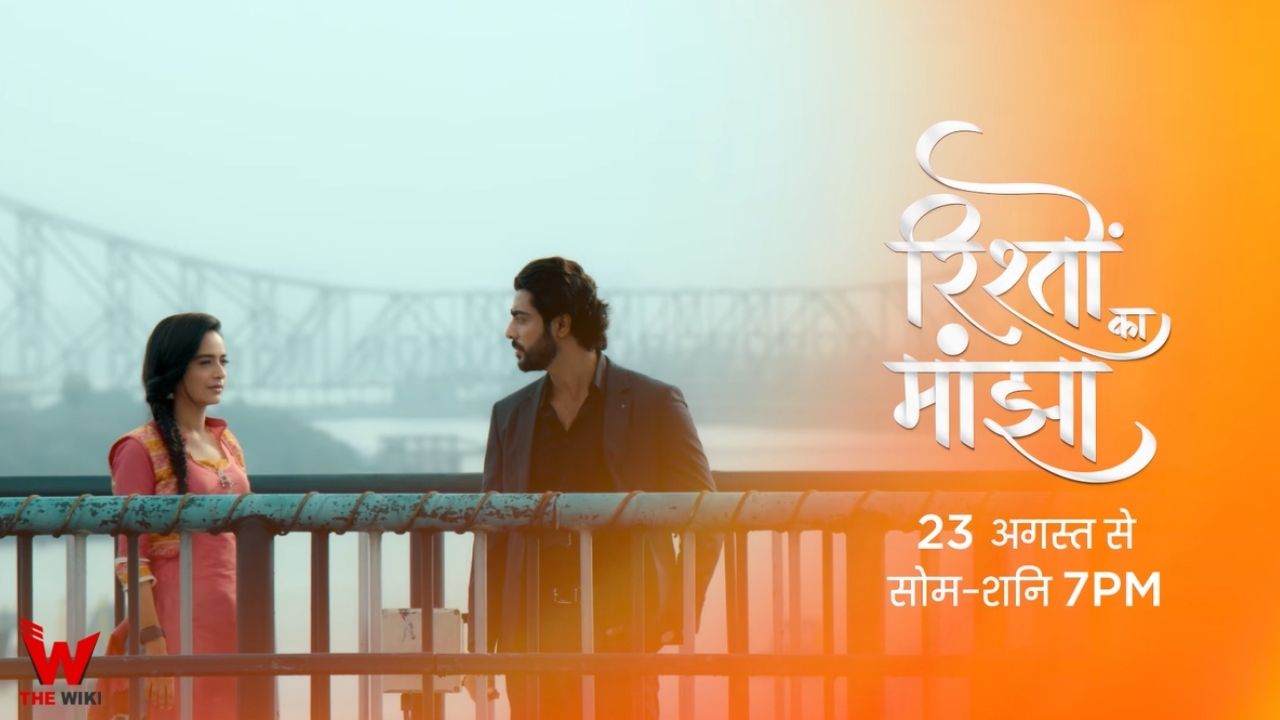 Rishton Ka Manjha is an Indian television drama serial produced by Sushant Das. It stars Krushal Ahuja and Aanchal Goswami in the lead roles. The show is remake of the Bengali TV show Deep Jwele Jaai which was aired on Zee Bangla. The show is being made under the banner of Tent Cinema.

The story of the show revolves around Diya and Arjun, two youths from the city of Kolkata. Diya is the happy girl who sets her dreams on making it big in badminton. However, she faces all kinds of opposition, and the broad story is about how she meets Arjun who goes on to become a strong support for her in her life journey.

Rishton Ka Manjha is telecast from Monday to Saturday at 7pm on Zee TV channel. The show is also available for online streaming on Zee5 app. Its first promo was released on 29 July 2021. Other details related to the show are given below.

If you have more details about the show Rishton Ka Manjha, then please comment below down we try to update it within an hour