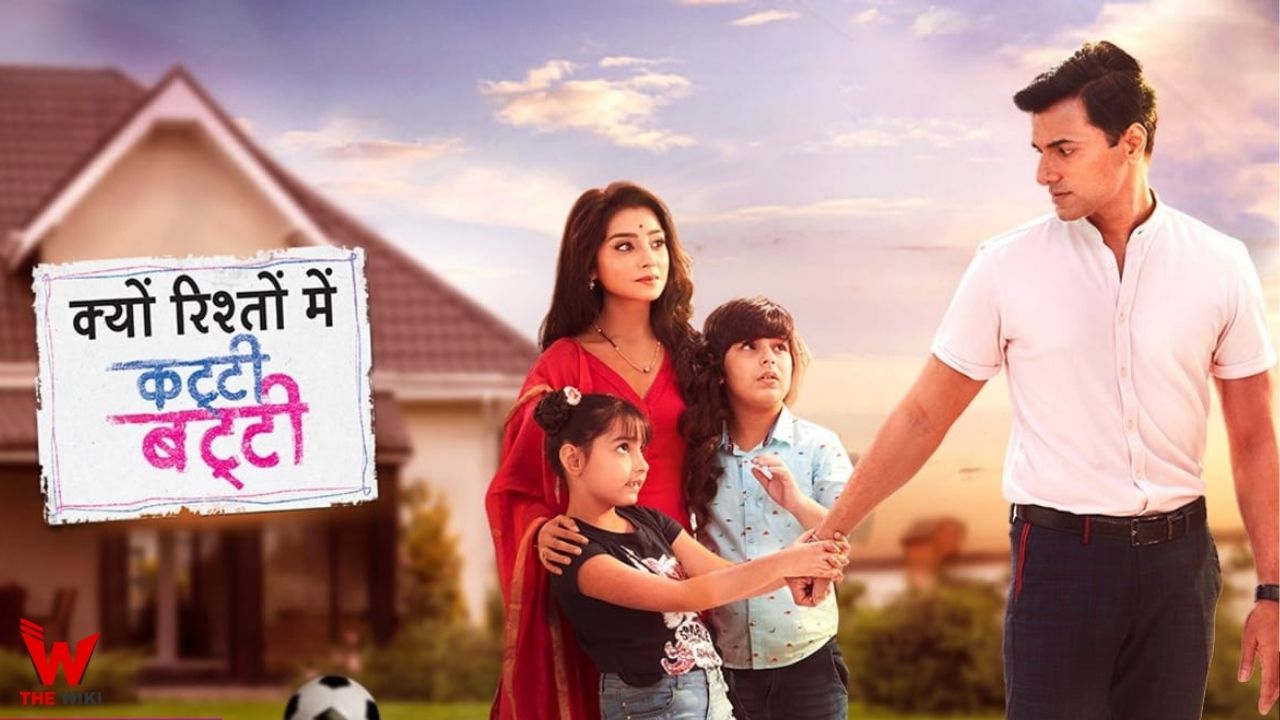 Kyun Rishton Mein Katti Batti is an Indian television serial produced by Arvind Babbal. The show is being made under the production house Arvind Babbal Productions Pvt Ltd. It stars Neha Marda and Siddhaanth Vir Surryavanshi. The show premiered on 14 December 2020.

Kyun Rishton Mein Katti Batti is telecast Monday to Saturday at 10pm on Zee TV channel. The show replace Ishq Subhan Allah in the time slot. The show also stream on Zee5. The other details related to the show is given below.

If you have more details about the show Kyun Rishton Mein Katti Batti, then please comment below down we try to update it within an hour