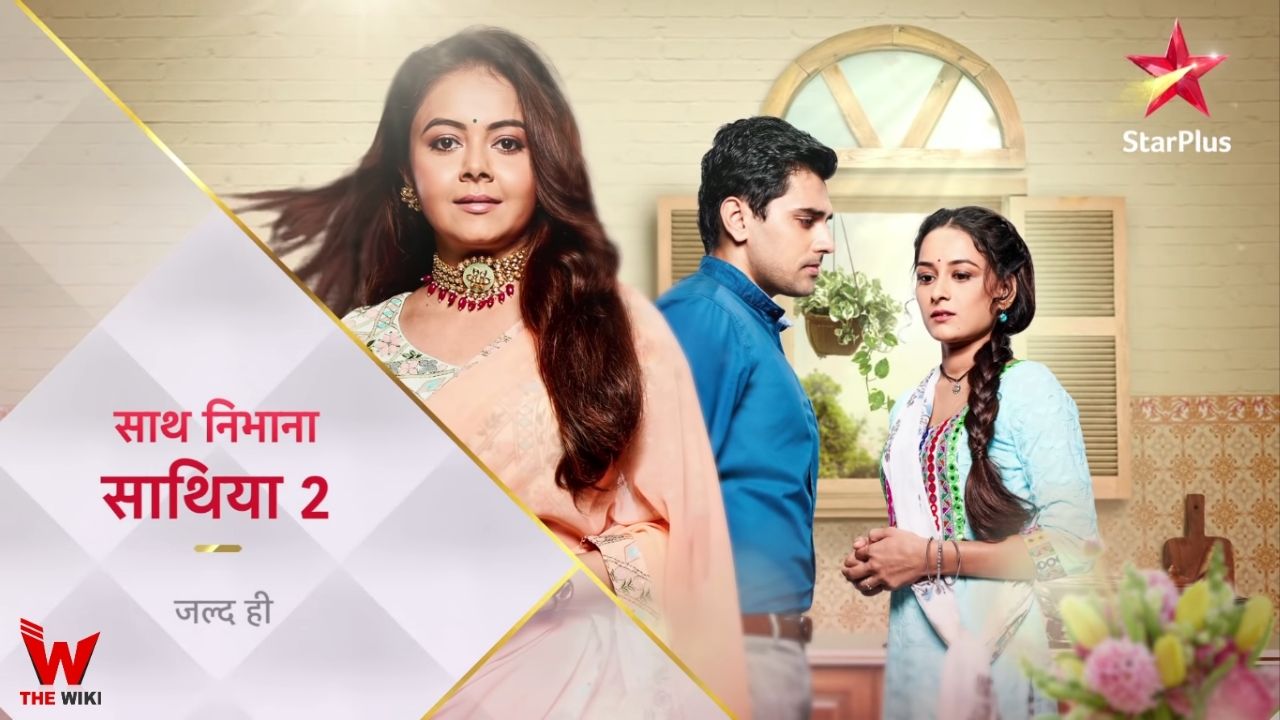 Saath Nibhaana Saathiya 2 is an Indian television show. Starring Harsh Nagar and Sneha Jain in the lead roles, this show is producing under the banner of Rashmi Sharma Telefilms. The second season of the show was released on 19 October 2020.

The story of Saath Nibhana Saathiya 2 revolves around Anant and Gehna, Anant belongs to a well-to-do family, raising him abroad. For some reason he is married to the house maid Gehna. What are the consequences of his marriage, it will be seen further in the show.

Saath Nibhaana Saathiya 2 is broadcast from Monday to Saturday at 9 pm. The first episode of the show was launched on 19 October 2020. The show replaced Yeh Rishtey Hain Pyaar Ke in the time slot. Apart from the channel, it can also be seen on Disney+ Hotstar. Other information related to the show is given below.

If you have more details about the show Saath Nibhaana Saathiya 2, then please comment below down we try to update it within an hour