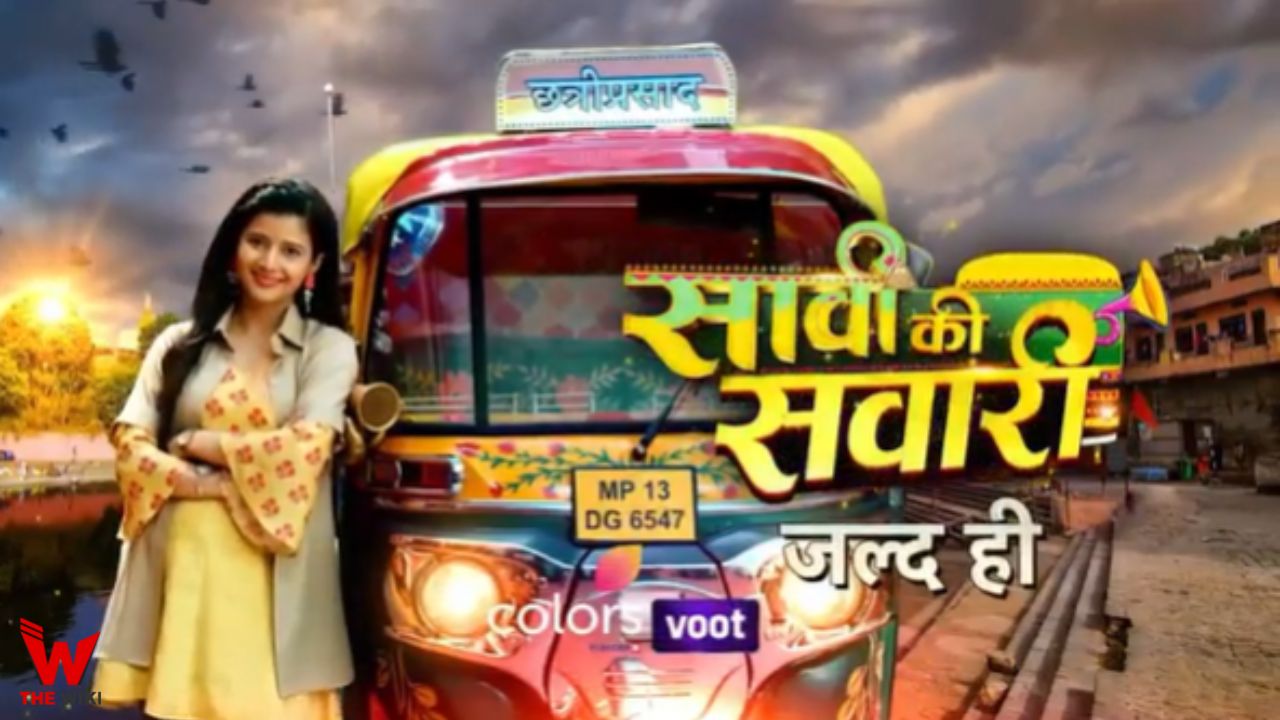 Saavi Ki Savaari is an Indian television serial directed by Mangesh Kanthale. It features Samridhi Shukla and Farman Haider as lead actors. The show is being made under the banner of Dashmi Creation. It is remake of popular Marathi television show Jeev Majha Guntala, which follows the story of an Ujjain based girl who drives a rickshaw.

Saavi Ki Savaari is telecast from Monday to Friday at 6:30pm on Colors TV channel. It is released on 22 August 2022. The show replaced Sasural Simar Ka 2 in the time slot. Other information related to the show is given below.

If you have more details about the show Saavi Ki Savaari, then please comment below down we try to update it within an hour