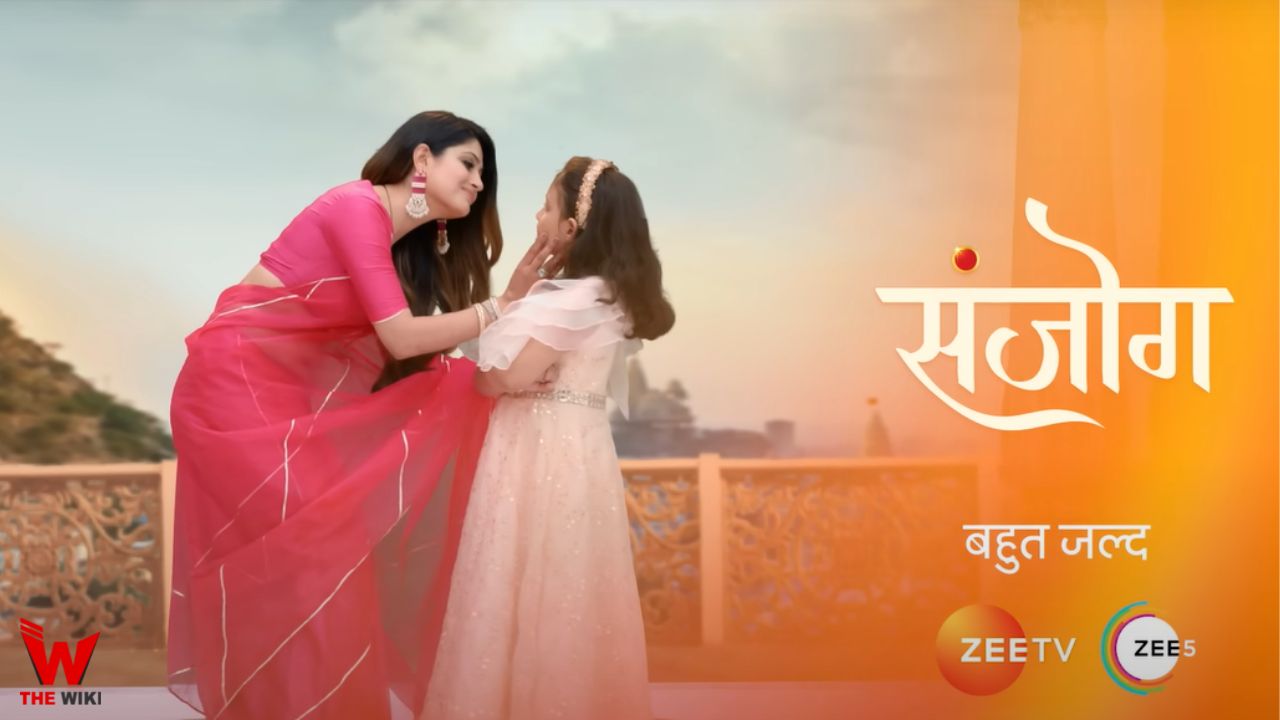 Sanjog is an Indian television family drama daily soap opera produced by Rashmi Sharma. It stars Shefali Sharma in the lead role, alongside Kamya Punjabi, Hetvi Sharma and Hazel Shah in pivotal roles. The show is remake of Telugu serial Ganga Manga. It will explore the story of the intricacies of relationships between two very different mothers who belong to very contrasting worlds and their respective daughters.

Sanjog is telecast from Monday to Friday at 10pm on Zee TV channel. It swapped Kashibai Bajirao Ballal in the time slot which shifted to 10:30pm. Other details related to the show are given below.

If you have more details about the show Sanjog, then please comment below down we try to update it within an hour