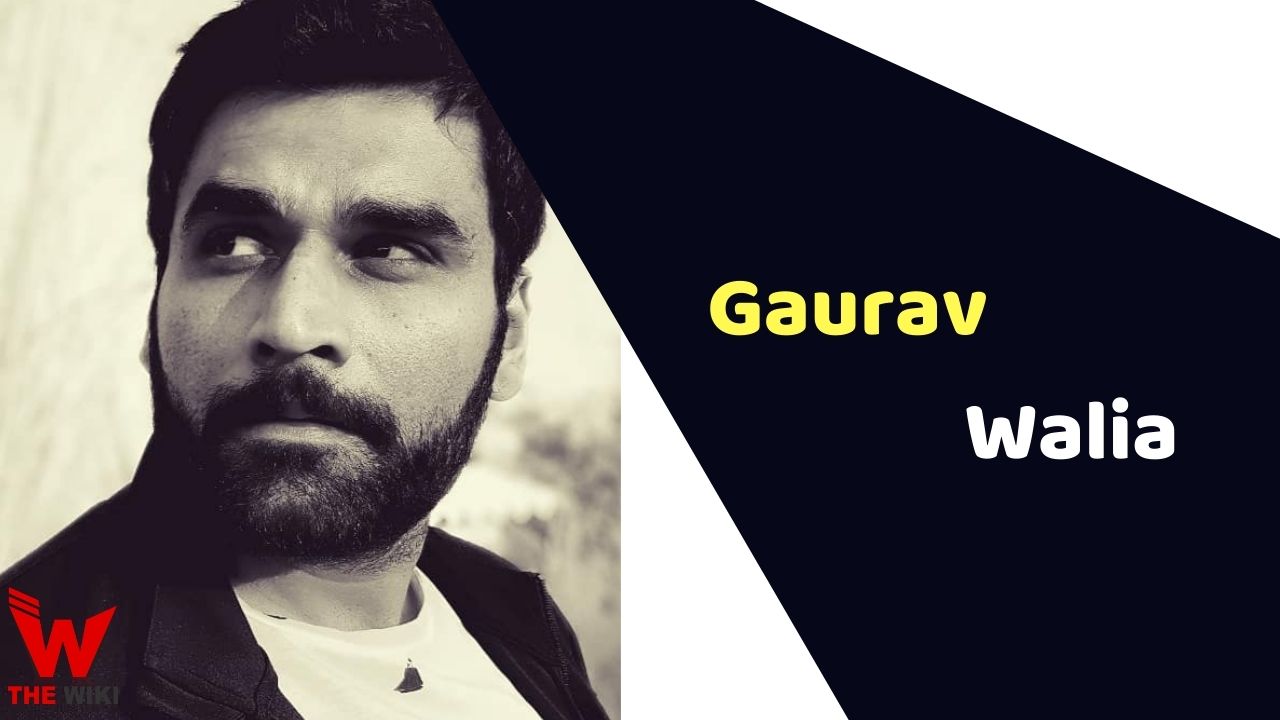 Gaurrav Walia is an Indian television and film actor. He is known for playing the role of Amaanullah Khan in the popular Zee TV show Jodha Akbar. Gaurrav made his Bollywood debut with the film, Special 26 in 2013 and has gained immense popularity. He has worked in some other films like Holiday: A Soldier Is Never Off Duty (2014) and Tere Bin Laden: Dead or Alive (2016).

Gaurrav Walia has worked in television shows like Siya Ke Ram and Pukaar. He has also appeared in the mythological show Dharmakshetra as Duryodhana in 2014. After the success of his debut film Special 26, he got many offers from directors. Gaurrav has also worked in many television commercials. Gaurrav has seen in some episodic shows like Code Red and Savdhaan India : India Fights Back.

Some Facts About Gaurrav Walia

If you have more details about Gaurrav Walia. Please comment below we will update within an hour.