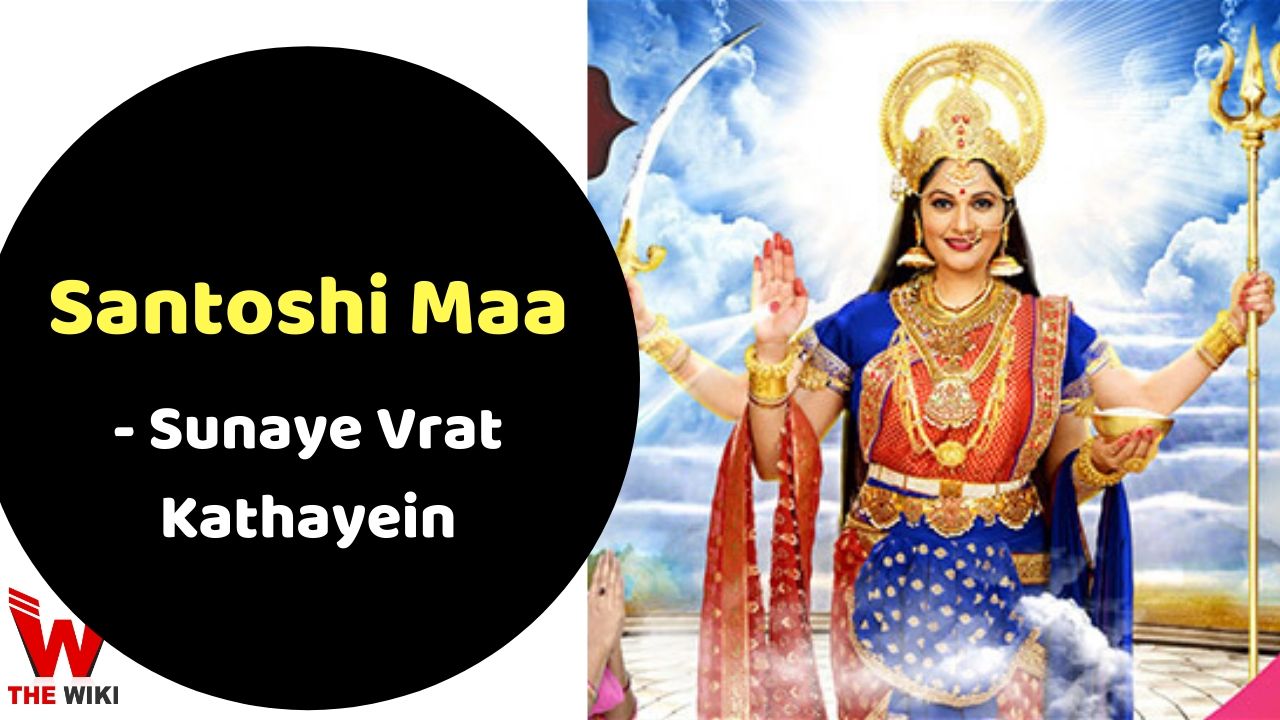 Santoshi Maa Sunaye Vrat Kathayein is a television show aired on And TV channel. Gracy Singh is playing the main character in this show. The show is being produced by Rashmi Telefilms. The first episode of the show was aired on January 28.

The importance of various types of vrats of Maa Santoshi Maa and stories related to it will be described in this show. This show will be shown the right way to do vrat and what is the message behind it with the help of religious stories to the audience .

The complete cast and crew of show

The show is telecast Monday to Friday at 9:30 pm. The first episode of the show was launched on 28 January 2020. The show has replaced other Mythological show Paramavatar Shri Krishna from the same channel. Other information related to the show is given below.

If you have more details about the show Santoshi Maa Sunaye Vrat Kathayein, then please comment below down we try to update it within an hour