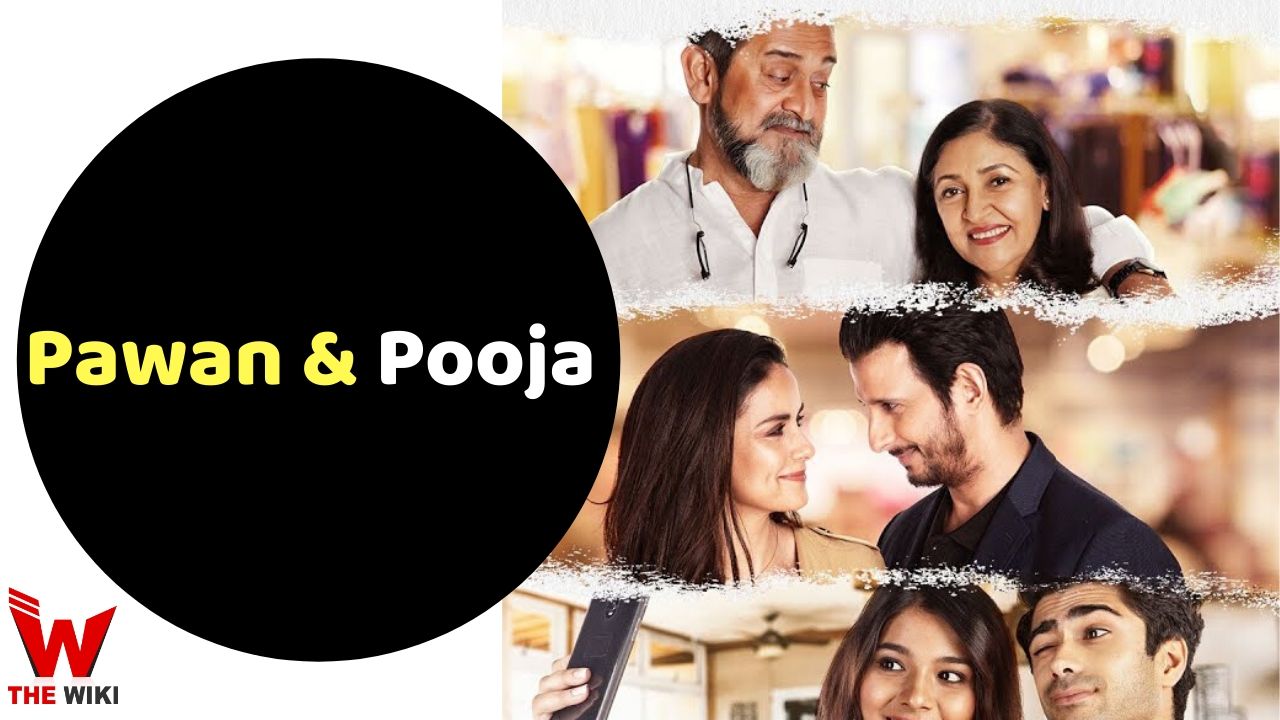 Pawan & Pooja is a web series produced by MX Player. This web series will launched on 14 February 2020. Deepti Naval, Mahesh Manjrekar, Sharman Joshi, Gul Panag were seen in the pivotal role in the series. This web series is directed by Shaad Ali and Ajay Bhuyan.

Pawan & Pooja is the story of three couples with the same name. All three couples are from different generations. There are complication about the relationship between the three. In this story based on different stage of life. Iss Relationship Mein pyaar zyaada hai ya complications? you will find out in this web series.

The complete cast of web series Pawan & Pooja as follows:

If you have more details about the web series Pawan & Pooja, then please comment below down we try to update it within an hour