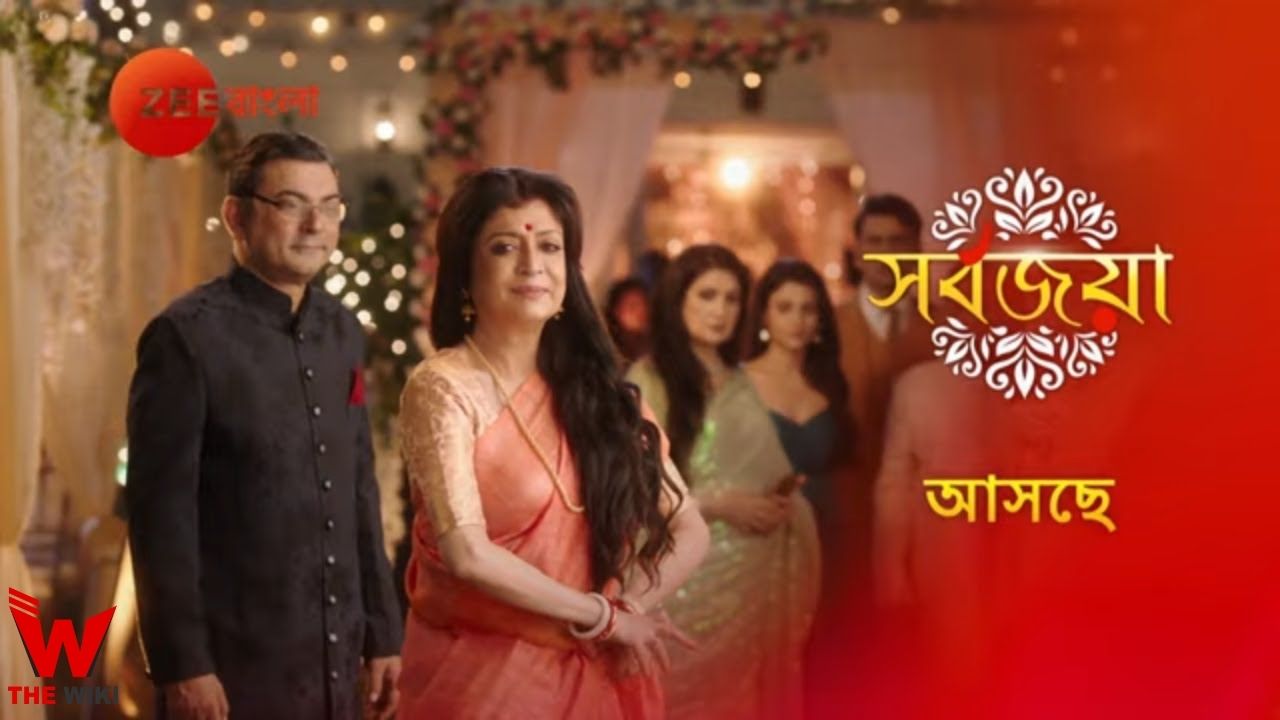 Sorbojaya is an Indian Bengali language television show written, produced and directed by Snehasish Chakraborty. Debashree Roy is playing the lead role in the show. The story of the show revolves around a woman named Jaya, an ordinary housewife, who decides to break the stereotype to carve an identity for herself and live her dreams with her husband’s support. The show is being produced under the banner of Blues Productions.

Sorbojaya will telecast everyday at 9pm on Zee Bangla television channel. The show will air from 9 August 2021. Initially it is planed to release in June 2021 but postponed for few months. It may replace Rani Rashmoni in the time slot. Other details related to the show are given below.

If you have more details about the show Sorbojaya, then please comment below down we try to update it within an hour