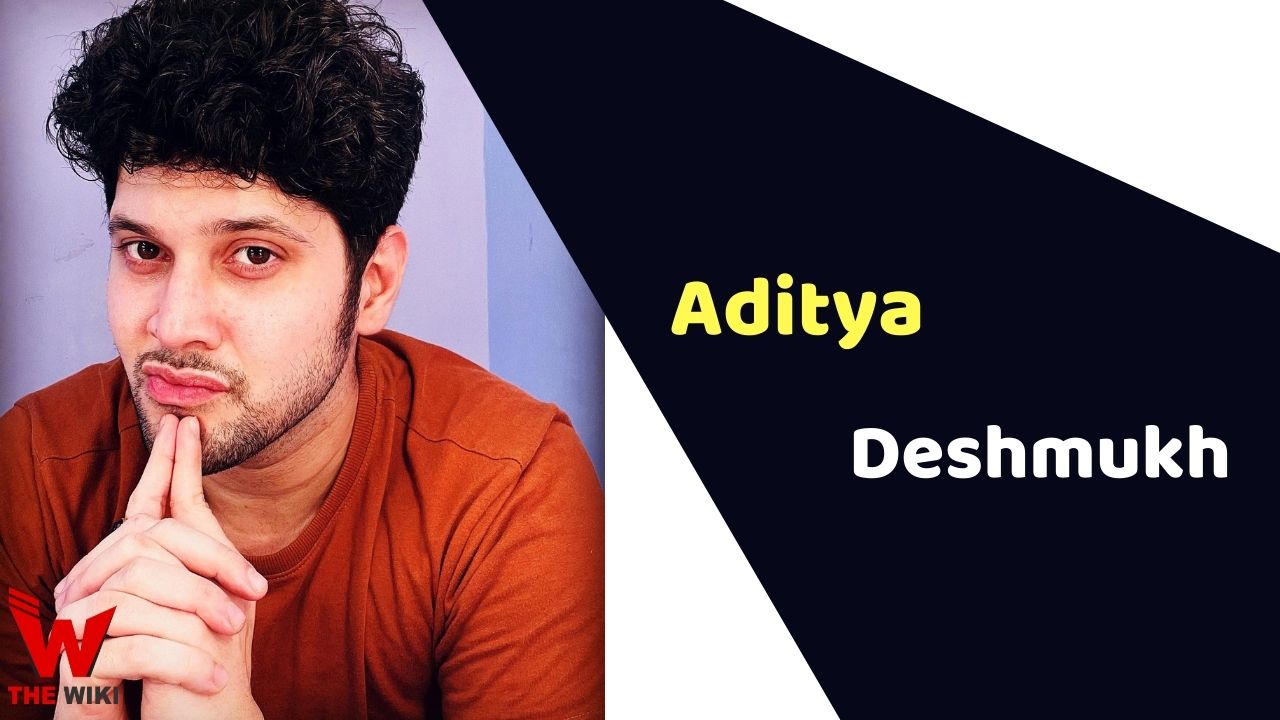 Aditya Deshmukh started his career with the Marathi comedy television series Ambat Goad in 2012. He made his debut with the Hindi television drama series Punar Vivah: Ek Nayi Umeed in 2013. The story focuses on two long-time lovers separated by circumstances. In 2013, he starred in the romance-drama series Bade Achhe Lagte Hain as Vishal. Aditya. He got featured in the youngster centric series Gumrah End of Innocence as Sahil.

Aditya acted in the family series Ek Veer Ki Ardaas: Veera as Jhappi in 2015. From 2014 to 2015, he performed in various episodes of Pyaar Tune Kya Kiya. He appeared in the college-based movie Yaaro Ki Yaari as a college guy Rohan in 2016. The Next year, he acted in the drama and romance series Karle Tu Bhi Mohabbat as an addictive guy named Akash in 2017.

Some Facts About Aditya Deshmukh

If you have more details about Aditya Deshmukh. Please comment below we will updated within a hour.