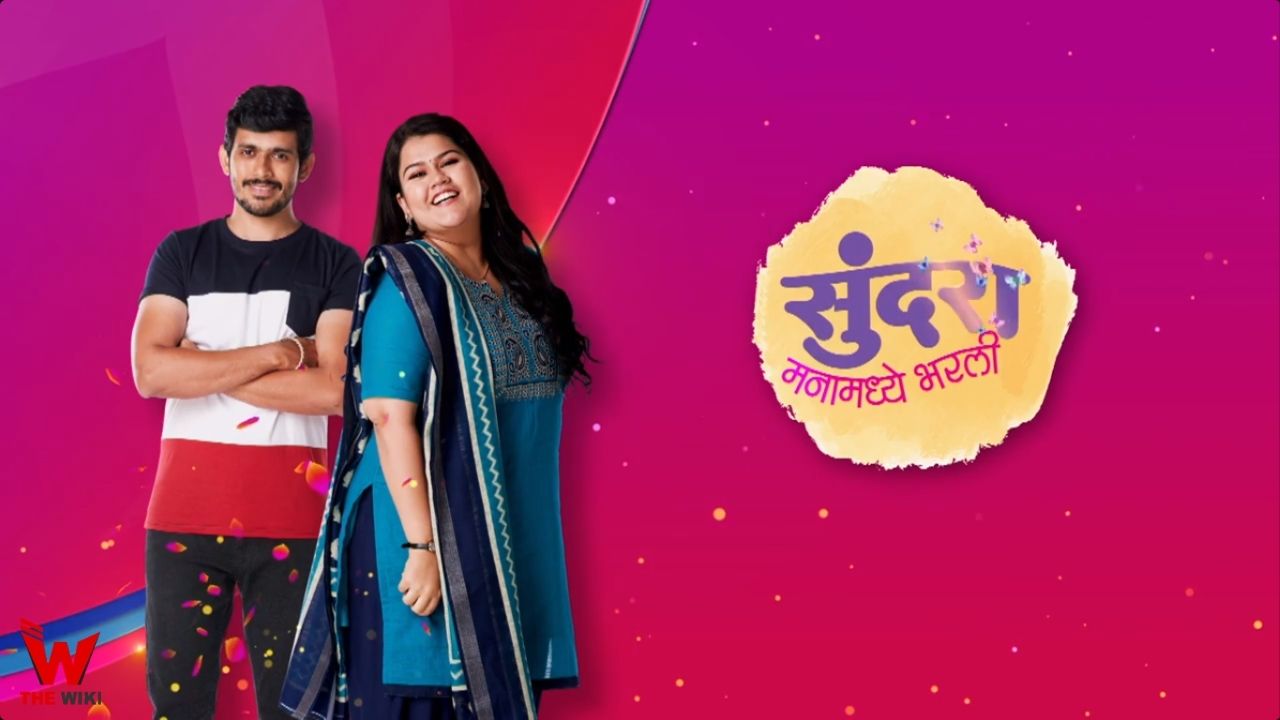 Sundara Manamadhe Bharali is a Marathi television show. The show is aired on Colors Marathi channel and made under the production house Strawberry Pictures. It stars Akshaya Naik and Sameer Paranjpe. The show was premiered on 31 August 2020.

It is the story of Latika, a very warm-hearted girl filled with optimism, who gets rejected in every marriage proposal for being ‘overweight’. Can she shackle the societal norms and break free to make her own rules? Can she find her prince charming, who loves her for who she is -An optimistic and confident woman.

Sundara Manamadhe Bharali is telecast everyday at 9pm on Colors Marathi channel. The show also stream on the Voot and MX player. Other details related to the show is given below.

If you have more details about the show Sundara Manamadhe Bharali, then please comment below down we try to update it within an hour