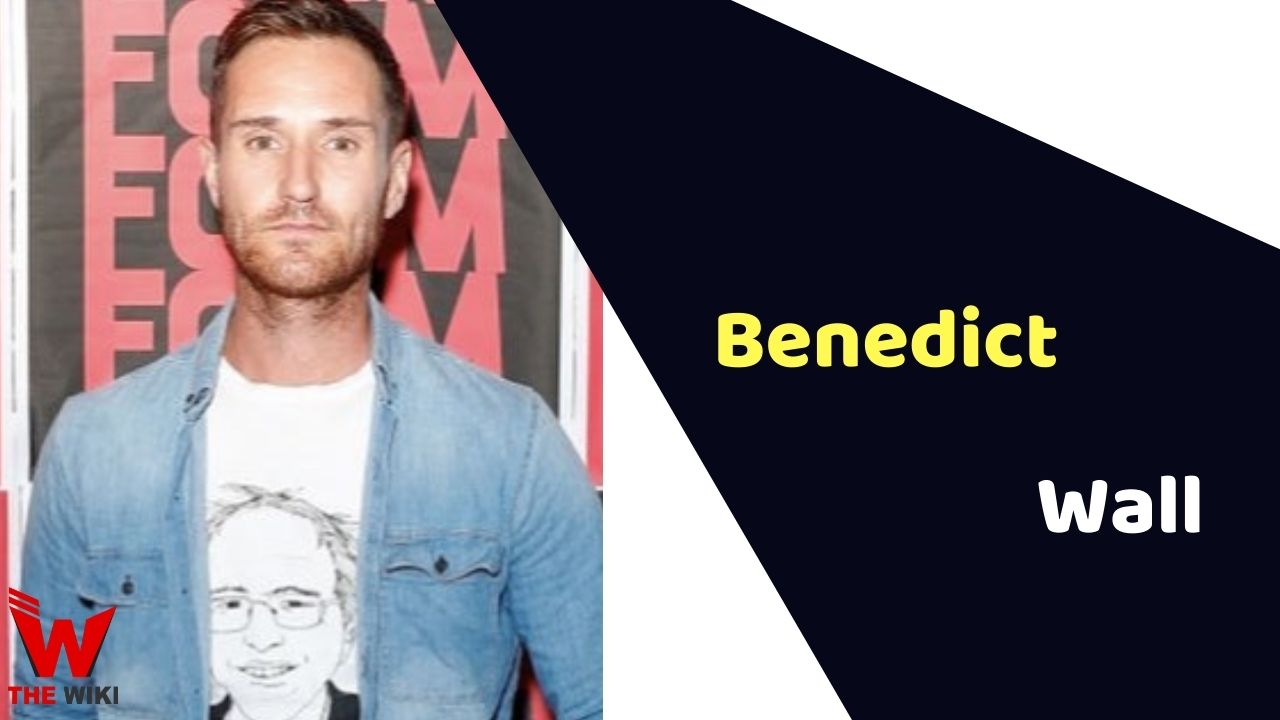 Benedict Wall is a New Zealand film, theatre and television actor. He is famous for his work in Outrageous Fortune, Underbelly: Badness, Breaker Morant: The Retrial and Pirates of the Airwaves. He was nominated for a Bruce Corwin Award for short film Best mates.

Benedict Wall was born on July 17, 1984 in Auckland, New Zealand. He has a Bachelors degree in Journalism from the Auckland University of Technology. After the graduation, he inclined towards acting and won a scholarship to the Neighborhood Playhouse School of the Theatre in New York City.

Benedict started his career in 2007 with TV series The Amazing Extraordinary Friends. He played the role of Damon in an episode. The same year, he featured in Reckless Behavior and Outrageous Fortune. He came into limelight after portraying Owen Sutherland in prime-time soap opera Shortland Street which aired on TVNZ 2. Benedict subsequently appeared in many series like Underbelly: Badness, Breaker Morant, Ready For This, Home and Away and others.

In 2020, Benedict Wall got married to Jessica Grace Smith and leading a happy married life. They have dated each other more than 10 years before getting married. The couple also blessed with a child in 2022.

Some Facts About Benedict Wall

If you have more details about Benedict Wall. Please comment below we will updated within a hour.